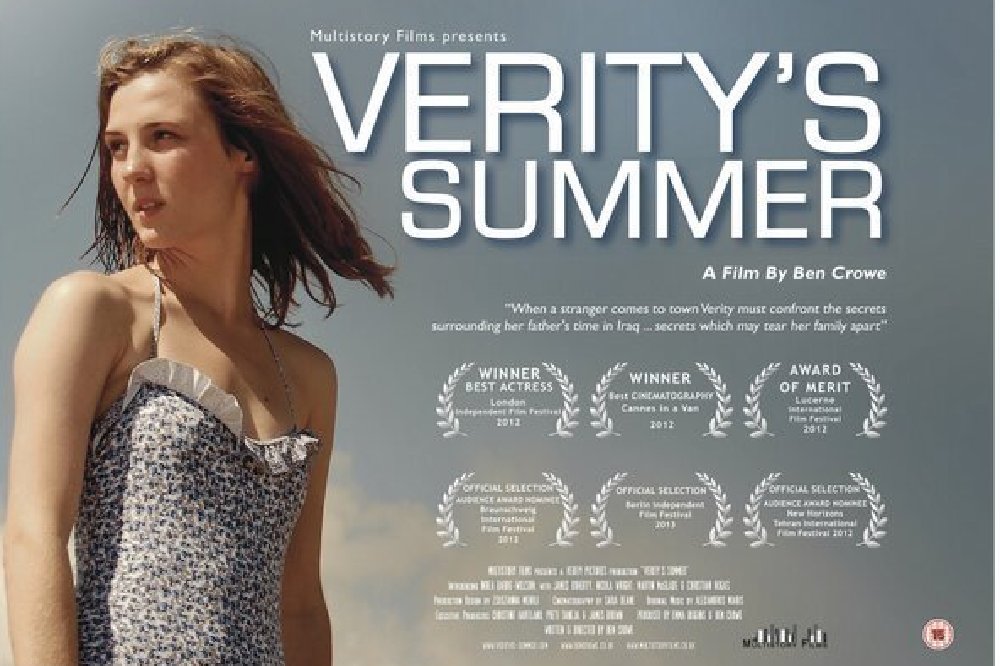 This may only be his first feature film but the director, who also penned the script, delivers into some deep issues and raises some very tough questions.

Verity's Summer is a coming of age drama as well as a political tale that follows one teenage girl over one summer holiday.

This summer sees Verity leave childhood behind as she is faced with a dark secret that is tearing her family apart.

Verity must come to terms with her father's role in the torture of prisoners during his time in Iraq and her mother's refusal to face her husband's guilt.

Verity's Summer is an interesting watch that tackles some huge political issues and yet it never leaves the setting of this run of the mill middle class family.

This movie tackles some huge and very global issues and yet to pack all that into such a small and rather intimate family space gives the movie a powerful and almost claustrophobic feel.

This tension filled atmosphere grows with every scene as Crowe really does notch up the tension until the inevitable explosion.

You would never know that Indea Barbe-Willson is making her acting debut as she really does handle this role incredibly well.

She is a girl who is on the cusp of womanhood so she has her other thoughts and feelings to deal with as well as what is going on at home.

The relationships she has with her parents is a very interesting one as she is very much a 'daddy's girl' at the beginning of the film.

The bond that she has with her mother is strained and almost forced but you see a relationship truly start to develop as the film progresses.

It is also a great performance from Nicola Wright as she plays Verity's mother Anne.

She is a woman who struggles to face the truth and very much leans on her daughter for support and comfort; there is a great scene where Verity comforts her mother who is crying in the bath and this is a key moment for this relationship.

You never find out the extend of Jim's role in the torture of prisoners; was he part of the abuse? Or did he just let it go on?

Not being completely open about what happens works really well as you get the feeling by keeping the audience in the dark they are also trying to protect their daughter from the truth - they hope it is something that she will never have to know.

As well as being this tense family and political drama Verity's Summer is also a beautiful movie as Crowe really has used the landscape to great effect.

The cinematography and the terrific score really does give audience a break from the tension filled story and it does work well.

Ben Crowe has delivered a thought provoking and interesting political movie that never leaves the domestic setting. This really does put a new spin on this type of film and sets it apart from other movies that have tried to tackle a similar subject.

Verity's Summer is out now 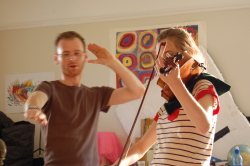 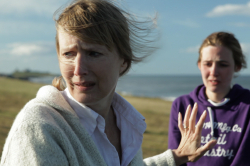 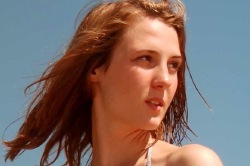