We have already been treated to the first poster for Inferno this week... and now the first trailer for the film has been unveiled. 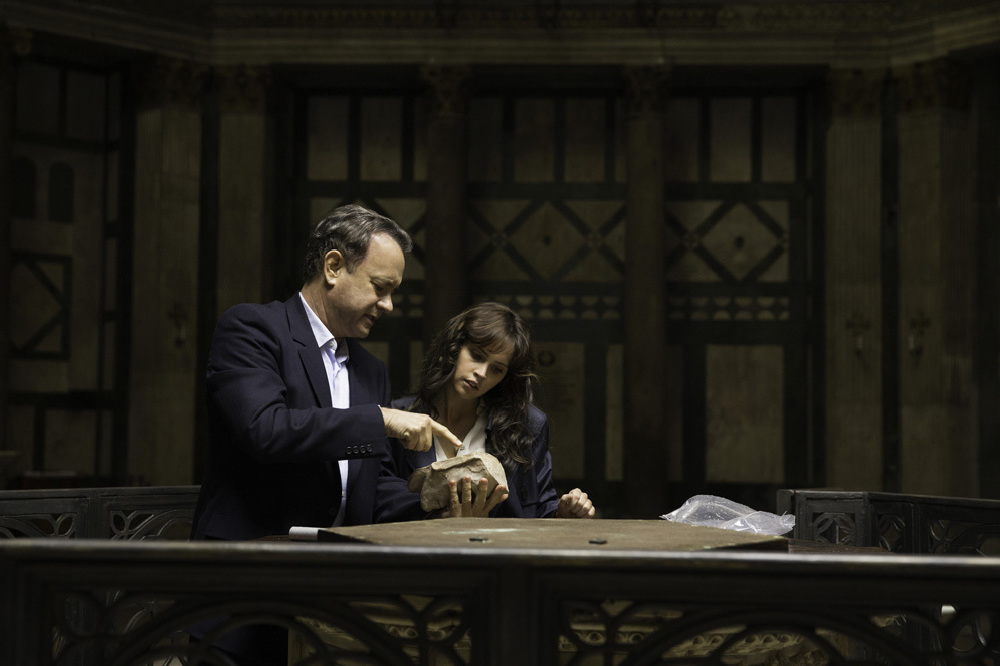 Inferno marks the return of Tom Hanks to the big screen as he reprises the role of Robert Langdon for the third time.

We have already seen Hanks take on this role in The Da Vinci Code and Angels & Demons and now is embroiled in a new adventure with more lives on the line.

The brand new trailer really does promise an action-packed and edge of your seat ride and we have it for you to take a look at:

Inferno is an adaptation of the book of the same name by Dan Brown and sees Ron Howard back in the director's chair. Howard was at the helm for The Da Vinci Code and Angels & Demons and it is great to see him reunite with Hanks once again.

Inferno is the first feature film for the director since In The Heart of the Sea last year. I am a huge Howard fan and I always look forward to seeing him back in the director's chair.

Howard has assembled a great cast as Felicity Jones, Ben Foster, Irrfan Khan, and Omar Sy will star alongside Hanks.

Inferno follows the famous symbologist (again played by Tom Hanks) on a trail of clues tied to the great Dante himself. When Langdon wakes up in an Italian hospital with amnesia, he teams up with Sienna Brooks (Jones), a doctor he hopes will help him recover his memories. Together, they race across Europe and against the clock to foil a deadly global plot.

This is the third of four Langdon books that have been adapted for the big screen and I look forward to seeing what Hanks and Howard deliver this time around.