Watch First The Girl on the Train Trailer

We are big fans of Emily Blunt here at FemaleFirst and she is set to return to the big screen in the autumn with new thriller The Girl on the Train. 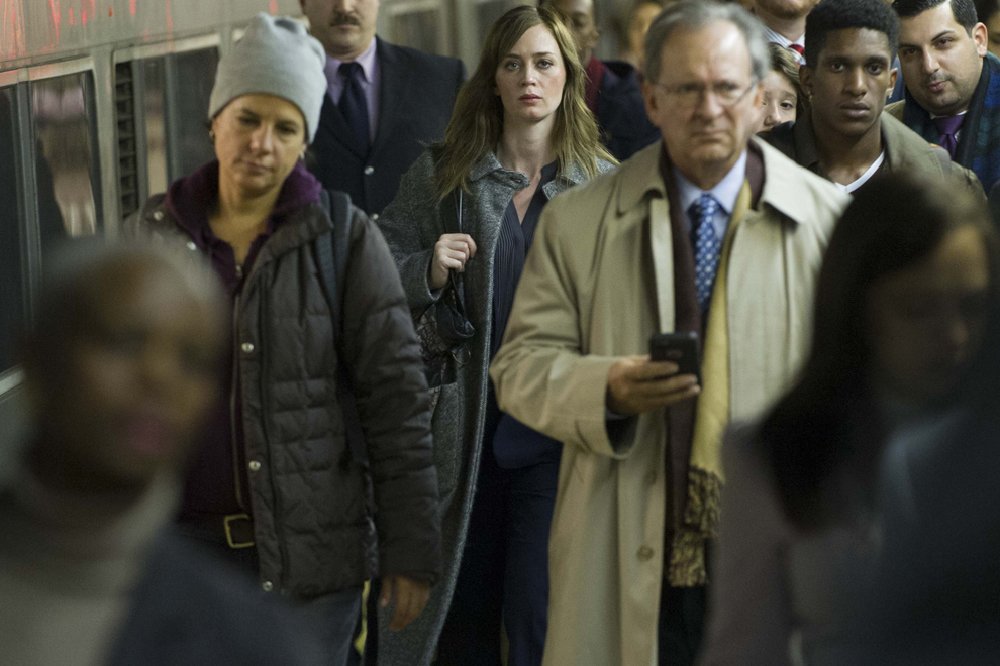 The Girl on the Train

The Girl on the Train is an adaptation of the novel of the same name by Paula Hawkins and sees Tate Taylor back in the director's chair. This is the fourth feature of Taylor's career and comes after Pretty Ugly People, The Help, and Get on Up.

This looks set to be another juicy part for Blunt to get her teeth into as she takes on the central role of Rachel Watson. And you can see the actress in action in the first trailer for the film. Take a look:

A terrific cast has been assembled for the movie as Hayley Bennett, Luke Evans, Rebecca Ferguson, Edgar Ramirez, Allison Janney, Justin Theroux, and Lisa Kudrow will all star alongside Blunt.

Blunt really is one of the most exciting actresses around and I really cannot wait to see her in action in another fantastic lead role - she was terrific last year in Sicario and I always look forward to seeing her back on the big screen.

The Girl on the Train is a movie that I have already been looking forward to for some time and it is already promising to be one of the standout thrillers of the year.

The Girl On The Train is released 7th October.

The Girl on the Train Gallery