Which Actors Will Stand The Test Of Time? 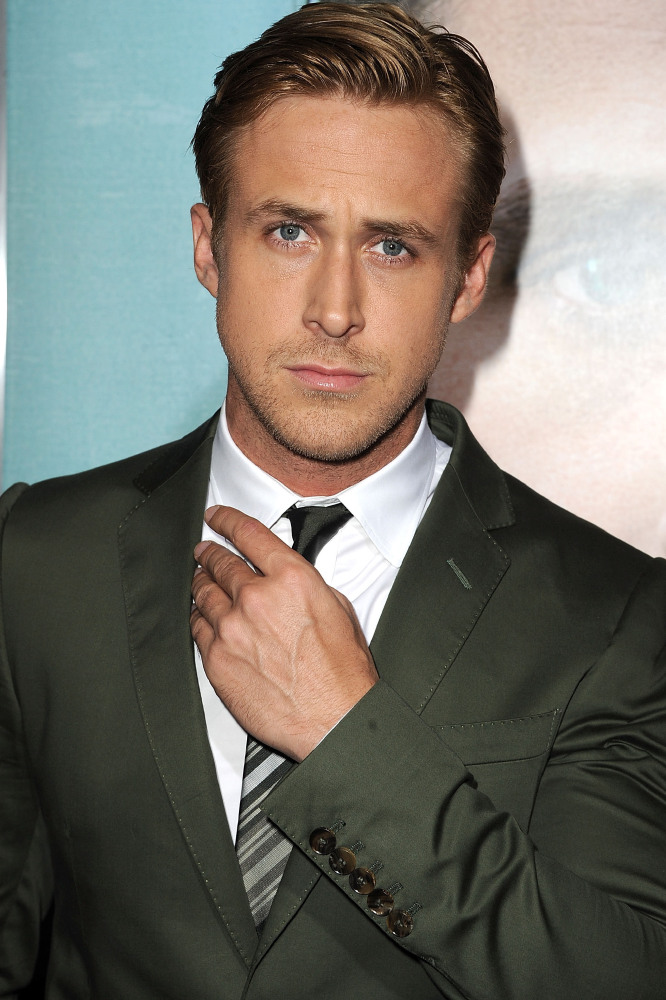 When you look back fifty or sixty years you see the likes of Humphrey Bogart, Marlon Brando and James Dean gracing the big screen.

They have gone on to become icons of cinema, and their work is as much admired today as it was back then.

So which of our modern days actors will we look back on and celebrate in thirty or forty years time? 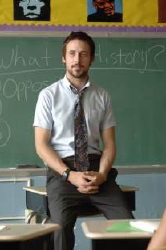 Ryan Gosling is one of the most exciting and versatile actors of his generation, who has already delivered some terrific performances.

He has gone from romantic lead in The Notebook, to rom-com star in Crazy Stupid Love to a fantastic dramatic actor in the likes of The Place Beyond The Pines, Drive and Half Nelson.

The actor already has one Best Actor Oscar nomination under his belt for Half Nelson, and he is one of the actors that you know will get his hands on the biggest prize in film.

The Place Beyond The Pines has already seen him deliver a terrific performance this year, and he is set to follow that up with Only God Forgives.

And as if all that is not enough he is set to make his directorial debut in 2014 with How To Catch A Monster. 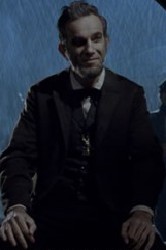 Daniel Day-Lewis has already made Oscar history as the first actor to ever with a trio of Best Actor Oscars.

The British actor may work sparingly but when he does appear on the big screen he makes everyone sit up and take notice.

My Left Foot, There Will Be Blood and Lincoln are the roles that he won Oscar for, and if Day-Lewis never makes another movie he will be remembered for three powerhouse performances.

While Day-Lewis isn't exactly Mr Hollywood he will be remembered as a great of his generation for years to come. And who knows what wonderful performances he is yet to deliver. 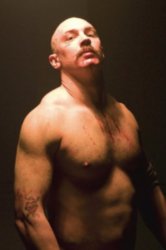 It is perhaps a little early to think about how Tom Hardy will be remembered by there is something about this actor that makes many think that he is in for a very long and distinguished career.

We have seen him tackle art-house projects such as Bronson, in which he is magnificent, to more dramatic roles such as Lawless as well as blockbuster movies such as The Dark Knight Rises.

Over the next twelve months he is going to continue to show that versatility with Mad Max: Fury Road, Animal Road, and Locke. He is also set to play George Mallory in Everest. 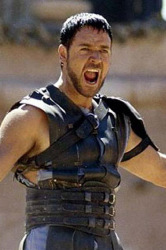 Russell Crowe is another actor who has enjoyed critical and commercial success throughout his varied career.

But it will be his performances in Gladiator and A Beautiful Mind that really will stand the test of time.

Maximus Decimus Meridius is one of the most iconic movie characters of the last twenty years and it secured Crowe a Best Actor Oscar.

A Beautiful MInd showed off a very different side to the actor as he played John Nash in the biopic film.

He has moved from musical Les Miserables to big budget blockbuster Man of Steel so far this year. And in 2014 we are going to see him take on the role of Noah in the biblical epic. 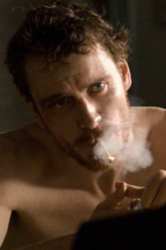 Michael Fassbender is another of the thirty-something actors that have a very promising career ahead of them.

He is an actor that tackles a wide variety of roles and the likes of 12 Years A Slave, Frank, The Councillor and X-Men: Days of Future Past are all on the horizon.

We are in a movie era that is littered with fantastic actors and other stars that will stand the test of time include Tom Hanks, Denzel Washington, George Clooney and Morgan Freeman. 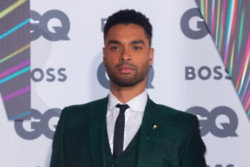 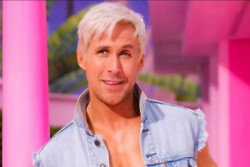