Who Is Douglas Booth? 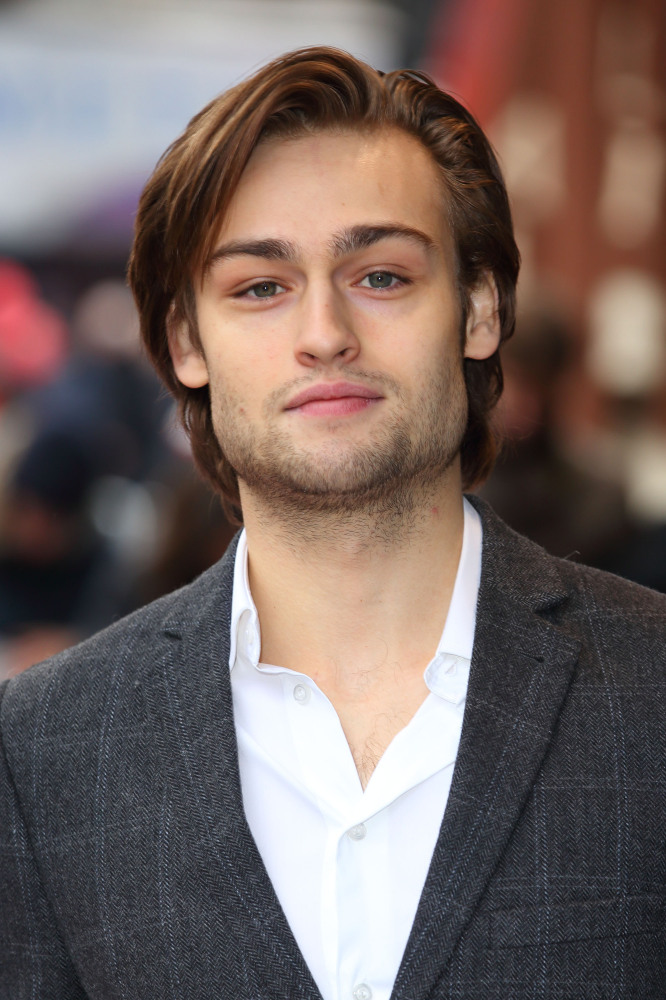 Romeo is one of the greatest literary characters of all time and the story of Romeo and Juliet has been adapted many times.

This summer sees director Carlo Carlei but his stamp on the story with Douglas Booth taking on this prestigious role.

But who is Douglas Booth? We take a look back at his career so far.

Booth kicked off his acting career back in 2006 when he appeared in Hunters of the Kahri and From Time To Time, but it was Worried About the Boy that grabbed everyone's attention.

The TV movie saw the young actor play Boy George in a movie that was centred on the singer's life.

Since then he has worked predominately in television but in big projects such as The Pillars of the Earth and Great Expectations.

Great Expectations was another literary adaptation and saw him take on the central role of Pip.

Great Expectations was a three part mini-series from the BBC and was directed by Brian Kirk.

He did make his movie into film last year with LOL but Romeo and Juliet is set to be the biggest film role of his career to date.

Oscar nominated actress Hailee Steinfeld will take on the role of Juliet alongside Booth while Damian Lewis, Paul Giamatti and Stellan Skarsgard are also on a truly terrific cast list.

And this latest Shakespeare adaptation kicks off a very busy and exciting period of the British actor as he has some high profile movies on the horizon.

He has completed work on Darren Aronofsky's biblical epic Noah with Russell Crowe and he has just started filming Jupiter Ascending.

Jupiter Ascending is the latest film from Andy and Lana Wachowski and is set to be an action/sci-fi epic.

Channing Tatum, Mila Kunis, Sean Bean and Eddie Redmayne are all on the cast list alongside the young Brit.

There is only one way Booth's star is going and that is up - he really does have a very exciting and varied year ahead of him. 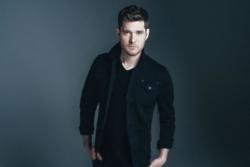 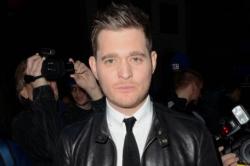 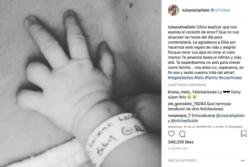