There is just a week to go before Jason Statham can be seen kicking some more ass in Wild Card. 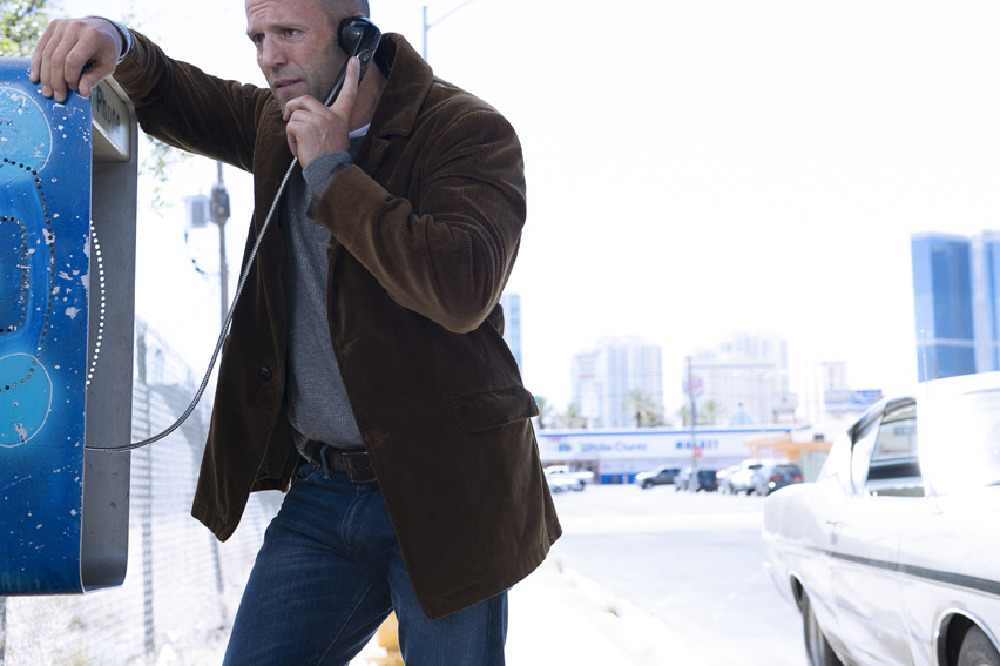 Wild Card marks the return of Statham to the big screen as he reunites with director Simon West for their third project together - they have already worked on The Mechanic and The Expendables 2.

Statham is joined on the cast list by Sofia Vergara and the pair of them feature in his brand new clip from the film:

The action crime drama is based on the novel Heat by William Goldman, which was released back in 1985. The film was adapted for the big screen back in 1986, but Goldman is on board to turn his own book into a screenplay for the remake.

It is not just about Statham and Vergara in Wild Card, as Michael Angarano, Milo Ventimiglia, Stanley Tucci, Anne Heche, and Hope Davis are all also on board.

Nick Wild (Statham) is a Las Vegas bodyguard with lethal professional skills and a personal gambling problem. When a friend is beaten by a sadistic thug, Nick strikes back, only to find out the thug is the son of a powerful mob boss.

Suddenly Nick is plunged into the criminal underworld, chased by enforcers and wanted by the mob. Having raised the stakes, Nick has one last play to change his fortunes...and this time, it's all or nothing.

The release of Wild Card kicks off a busy year for Statham, as we are also going to be seeing him in Fast & Furious 7 and comedy Spy. Wild Card is his first big screen outing since The Expendables 3 last year.