DJ AM's estate has been hit with a lawsuit from one of the beatmaker's former neighbours amid allegations a broken sewage pipe on the late star's Los Angeles property caused him to fall ill.

In the legal papers, the man alleges the stench became so bad, it caused him to "experience problems in breathing and stomach ailments" whenever he stepped outside, leaving him feeling "severely ill". Toveg was eventually diagnosed with Helicobacter pylori, bacteria which can cause ulcers or stomach inflammation.

Toveg further claims that after Goldstein's death in August 2009, building inspectors found a "broken sewage pipe" on the property, which the neighbour says he is now "able to relate his illness to".

He is suing Goldstein's estate for $25,000 (£16,670) in damages. However, Jenni Weinman, a representative for the DJ's estate, has disregarded the lawsuit, insisting maintenance of the sewage pipes is likely to fall under the responsibility of city officials.

She said; "I am sure that any issues regarding the drainage system or sewer pipes in the neighborhood are more of a city maintenance issue as opposed to a DJ AM estate issue."

And Weinman has questioned the timing of Toveg's lawsuit, adding: "It's ironic that this suit was filed so close to the year anniversary of Adam's passing."

Tagged in DJ AM 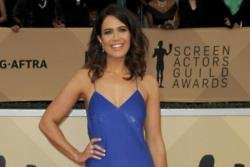 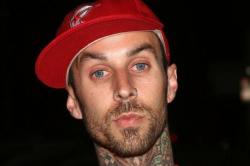 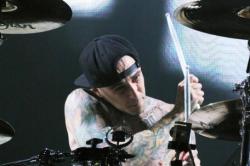