Pendulum have confirmed a very special warm up show at Cambridge Corn Exchange on Thursday August 26th ahead of their headline appearance on the Radio 1 Stage at Reading and Leeds Festival.

Pendulum recently embarked on a momentous LIVE tour of the UK and Ireland, which saw them headline Radio 1’s Big weekend in Bangor, and play London’s Wembley Arena.

They now begin their busy summer of festivals, and with new album ‘Immersion’ entering straight into the charts at Number 1 upon its release last month, it promises to be huge. 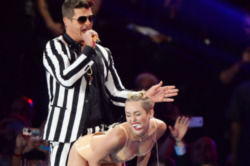 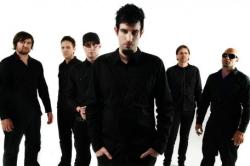 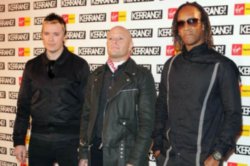 The Prodigy voted best dance act of all time