In addition to his work with Madonna, Blur, Prince, Pink, New Order, All Saints, Robbie Williams, U2, and many others from the world’s music A-list, William Orbit carries impeccable dance music credentials.

The producer, composer, and multi-instrumentalist co-founded seminal British dance label, Guerilla, was the musical force behind early 90’s dance outfit, Bassomatic, co-produced One Dove, and has consistently enriched the ‘ambient’ electronica canon for the past two decades, with tracks such as ‘Water From A Vine Leaf’, ‘The Story Of Light’ (which appeared on Café Del Mar No.1) and ‘Adagio For Strings’, and albums such as the ‘Strange Cargo’ trilogy and ‘Pieces In A Modern Style’).

‘Odyssey’ is Orbit’s first compilation, and something of a coup for Europe’s biggest independent label, Ministry Of Sound. As a radio and (occasional) club DJ, his sets are characterised by the kind of track selection and programming you’d expect from such a music obsessive (his ‘Stereo Odyssey’ show on KCRW in America being a prime example).

‘Odyssey’ features 42 tracks, including many of Orbit’s own exclusives. The album is divided into 3 discs, taking in some of the finest horizontal dance music to be fed through a circuit board. Discs 1 and 2 are unmixed, with many tracks reinterpreted to a greater or lesser extent, while Disc 3 is a continuous DJ mix.

William has written the sleeve notes to the album, detailing anecdotal and factual information for each track. As an ongoing project, he is inviting listeners to add their own memories and information about any of the tracks via twitter and his blog, the results will be compiled into an archive on the website. 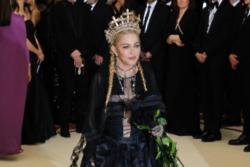 Madonna to headline Glastonbury in 2019? 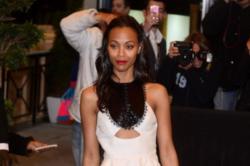 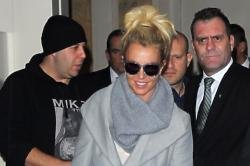 Britney Spears' new album goes out on I Tunes