Released June 18th on WichitaAttack, Decay, Sustain, Release is the debut album by Simian Mobile Disco  AKA Jas Shaw and James Ford. You might think an album where half of the team behind it is the producer for Klaxons or Arctic Monkeys would be a thrashing indie affair but James and Jas have made the electronic party record of the year. From the jaw-juddering reworked vocal version of last years underground anthem Hustler to the pumped up hip house M25 rave anthem reborn that is current single Its The Beat this album is one big gloriously debauched afterhours session in an electronics shop.Formerly the drums synths and electronics end of the band Simian, James and Jas were already DJing and sending out some inspired eclectic mix tapes as Simian Mobile Disco even before they were inspired to get back in the studio and start producing the same kind of amped up punky mixture of electro, techno and rave they were playing at parties.The result, after a couple of rapturously received one off singles on labels such as Kitsune is this album. The album that reconnects new rave with the spirit of its pill popping elder brother, a collection of songs that will appeal to dayglo kids clutching their Reading tickets as much as up all weekend clubbers booming their tickets to Ibiza. A record that revs up the dancefloor with indie attitude but an armful of immense breakdowns guaranteed to soundtrack your summer. 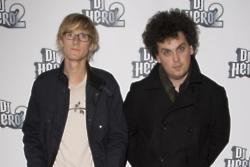 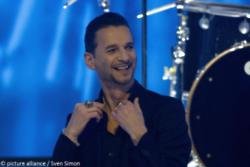 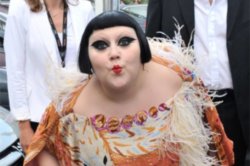