Nero, one of the biggest names in dance music, release their brand new single Reaching Out on 19th  December.

Reaching Out is taken from their #1 album Welcome Reality which recently hit Gold, driven by the hit singles Me & You, Guilt and the Promises (which also reached #1 in the UK single charts).

Reaching Out, released on Chase & Status’ label MTA Records, samples a Hall & Oates classic and was Hottest Record In The World on Zane Lowe’s Radio 1 show on Wednesday 2nd November.

This year has been an incredible year for Nero - they are the only British dance act of 2011 to have a #1 album and Promises was the first ever UK dubstep #1 single. Nero were recently nominated for Best New Act at the prestigious Q Awards last month.

The band played some of the UK’s biggest festivals this summer including Glastonbury, Bestival, Reading and Wireless to name a few, as well selling out their first headline UK tour in October, which included a show-stopping performance at the Electric Ballroom on 18th October.

Catch them live on their 'Second Reality' Tour: 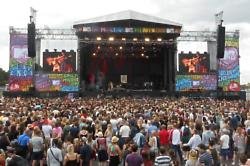 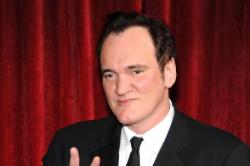 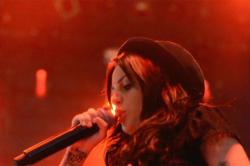