David Archuleta has been a popular topic today… after I blogged about him yesterday, it would appear that I’m not alone in wanting to get him to record his own version of OneRepublic’s Apologize.

So, with you - the David Archuleta lover in mind, I decided it was time we got a petition together that we could - provided we get enough signatures - present to his record label and hopefully get Apologize whizzing around in our CD player sometime soon.

Although he has a fantastic self-titled album in the shops, what better way to kick of the summer sunshine than buy getting our mitts on a copy of this song? Or even a whole album of cover’s as brilliant as this?

What’s more, many of you even seem to prefer David’s version of the song to the original, so, with all respect to Ryan Tedder, surely it would be a crime to leave it unrecorded?

Either way though, we loved a bit of the ArchRepbublic pairing back in 2008, and so I have made it my goal to get Mr Archuleta to get back into the studio and to belt out his version of Apologize - or at least a B-Side, and make us all happy!

Who’s up for a little petition? Come on guys, I know you love David as much as me! 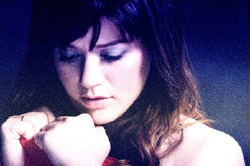 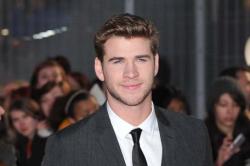