Alison Goldfrapp is helping celebrate this year's Summer Series at Somerset House, starting later this week on Thursday, July 7, by taking some gorgeous pictures of two of the headline acts - Laura Mvula and Jack Savoretti. 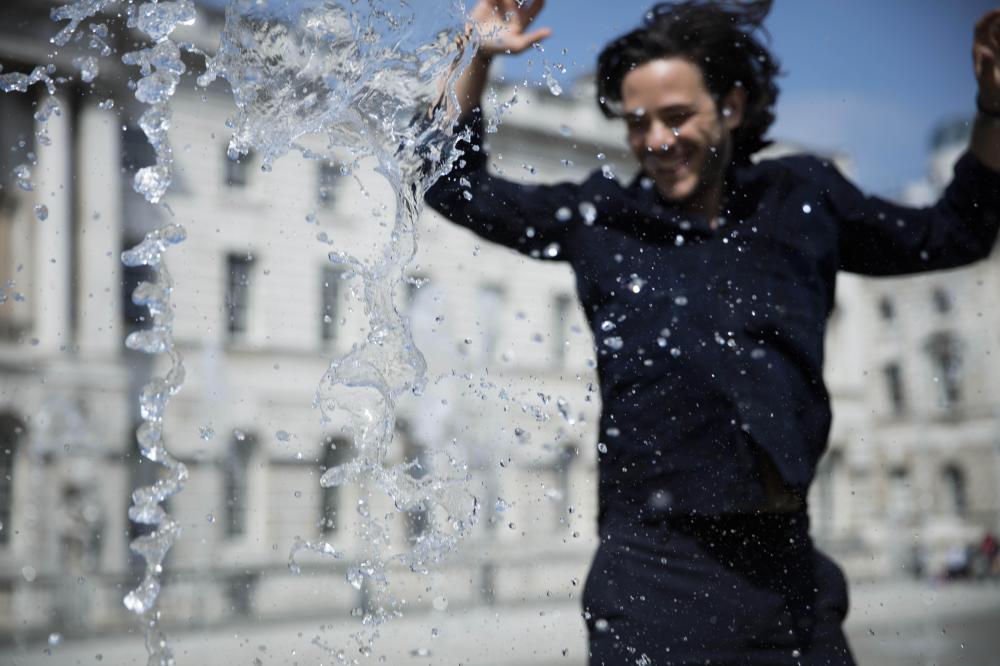 Having played the event in 2013, Goldfrapp's return sees her swapping the stage for the camera, snapping pictures in a collection released this week by American Express.

The first images see both Laura and Jack in the memorable surroundings of Somerset House, with Goldfrapp then scheduled to shadow Laura on July 10 as she performs at Summer Series, documenting her entire journey from dressing room to the show's final encore.

Goldfrapp comments: "Photography has been a passion of mine for many years, so when American Express invited me to show a different side of my creativity, I jumped at the chance. I can vividly recall the moments that made my performance at Summer Series so memorable: from the anticipation before going on stage to the energy of the crowd and the sense of sheer elation as the audience were captivated by the music.

"As artists, Laura's vibrancy and intensity, contrasted with Jack's laid-back vibe made them fascinating subjects to shoot against the stunning backdrop of Somerset House. I can't wait to capture the next stage of Laura's journey as she performs later this week."

Vice President at American Express Invites, Heather Laverne adds: "Having supported Summer Series at Somerset House for the past seven years, it seemed fitting to ask Alison - who is part of the Summer Series alumni - to help bring music fans even closer to the things they love. These captivating images perfectly portray the sense of anticipation and excitement that makes events like Summer Series so memorable."

"It's great to have her back at Somerset House to capture two of this year's headline acts before they take to our courtyard stage."

The full gallery of images are now available to view online at amexsummersounds.co.uk 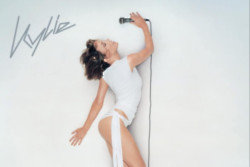 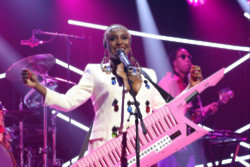 Laura Mvula: I was robbed of the Mercury Prize