Beyoncé has taken the music world by storm once more with another surprise release - this time a remix of her album track 'Flawless' with the addition of vocals and rhymes from Nicki Minaj. 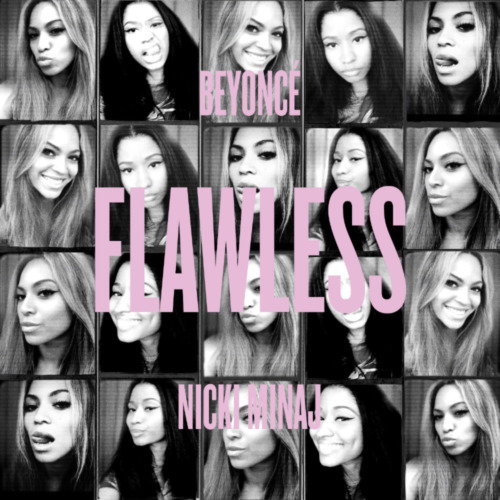 With brand new verses from Beyoncé herself as well as Nicki's very own, it's like a completely different song and even discusses recent events - prominently the elevator incident where Solange Knowles was taped attacking her brother-in-law Jay-Z.

"Of course sometimes sh*t go down / When it's a billion dollars on an elevator" she laughs, and more controversy follows when Nicki spits: "Yo, like MJ doctor, they killing me / Propofol, I know they hope I fall".

The remix saw a massive reaction from social media, but doesn't yet seem to be available on iTunes.

This release could be the reason Nicki put back the release of her new single 'Anaconda', which was put onto iTunes earlier today. 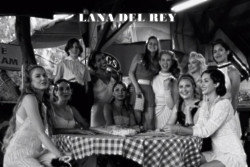 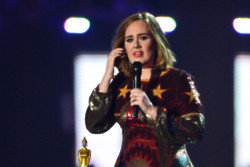