Music streaming service Deezer have kick-started 2018 with an exciting new study, looking into some of the biggest events that took place throughout the past 12 months and checking to see whether their user base changed their listening habits because of what was going on in the real world. 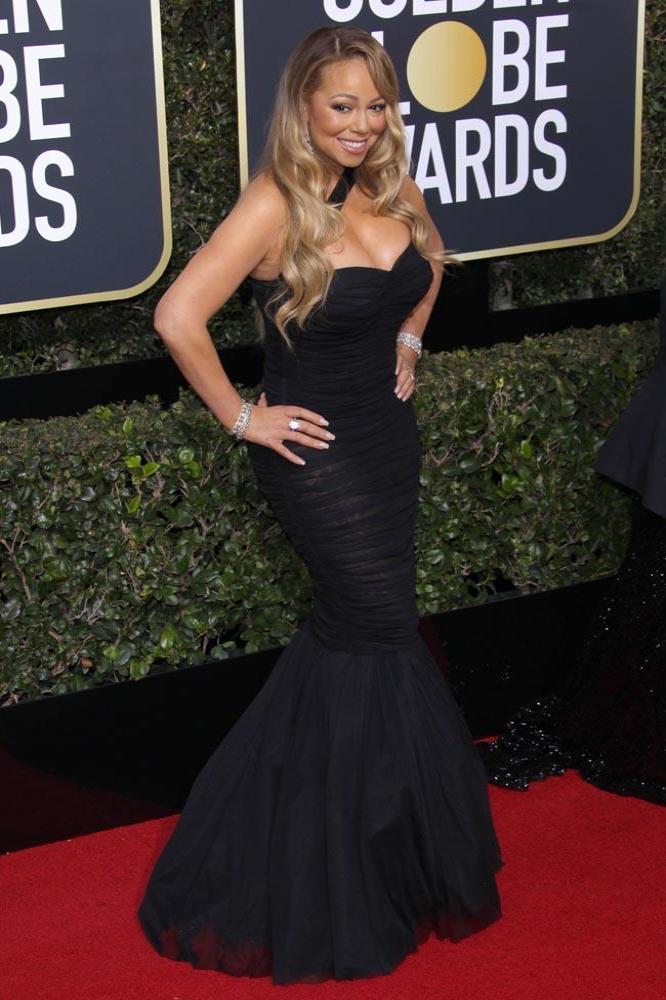 Mariah Carey saw a bump in streams in January 2017

January 2017 for example got off to a bumpy start when Mariah Carey tried to see in the New Year in style, performing on Dick Clark’s New Year’s Rockin’ Eve With Ryan Seacrest, but coming a cropper to an epic lip sync fail. Despite the embarrassment, it’s something that actually worked in Carey’s favour, with her songs being streamed across the world on an average of 10% more than the year before January 1-6.

Later on in the month, the Women’s March that took place across the globe in protest of President Donald Trump saw Aretha Franklin’s ‘Respect’ streams go up by 31% in the two days following. Destiny’s Child track ‘Survivor’ also saw a 16% uplift in streaming during the marches.

In February, there was a major mix up at the Academy Awards, with hosts naming La La Land for Best Picture, before having to reveal that it was actually Moonlight that had won the prize. Still, the messy announcement saw La La Land’s official soundtrack streamed 6,681% more than Moonlight had been in the same month.

Onto March, and the live-action version of Disney classic Beauty and the Beast hit the big screen. Already a huge favourite with fans, it was obvious that this one would be a huge hit when it came to the movie’s official soundtrack. The month saw 1,079% more streams of the new soundtrack than the original, proving that we are all open to change.

Jumping forward to May, and former One Direction member Harry Styles caused quite the storm with his debut solo album, taking influence from the genre of rock. What Deezer noticed in listening patterns for Styles’ record however was a little surprising – one out of every 10 listeners were actually aged between 46-55!

The surge in popularity for Labour leader Jeremy Corbyn really took charge in 2017, and during June, when he took to the Glastonbury Festival stage, chants of, “Oh, Jeremy Corbyn!” to the tune of White Stripes’ ‘Seven Nation Army’ saw the tune spike with a 16,893% increase in the UK.

September saw rumours that Kylie Jenner had become pregnant with Travis Scott’s child, and it would seem that fans flocked to listen to his music in support of the couple. His song ‘Butterfly Effect’ rose by 33% on the day of the pregnancy rumours being reported in the US, compared to the month prior.

When Netflix original series Stranger Things made its return in October, the show’s official theme tune by Kyle Dixon went up by 268% between October 26-27. In the UK alone, it was named the 4th most streamed TV theme song of the whole year, taken from 20 Netflix shows and beating such shows as The Crown and Orange is the New Black.

Princy Harry proposing to his now-fiancée Meghan Markle made headlines in November, and with all of that love in the air came the adoration of Ed Sheeran’s song ‘Perfect’. It would become the biggest love song streamed on November 27, when the engagement was announced.

Finally, for Christmas in December came a campaign to see George Michael’s ‘Last Christmas’ go flying up the charts. Between December 1-20, the streams for the track increased by 45% worldwide, and by 50% in the UK, with the track becoming the most streamed Christmas song in the UK in December 2017. It might not have taken the official top spot, but it was clear that George’s spirit lived on a year after his death in 2016. 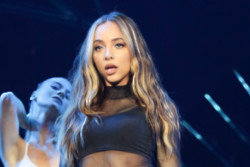 Jade Thirlwall in talks with Atlantic Records for solo deal 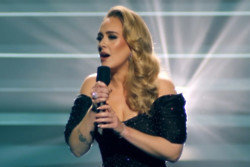 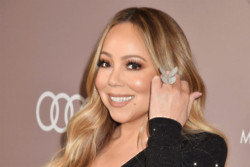