In what looks set to be another big year for British music, the BRIT Awards 2016 are next month celebrating some of the biggest talent from last year, with the nominations for the annual event revealed yesterday evening (January 14). 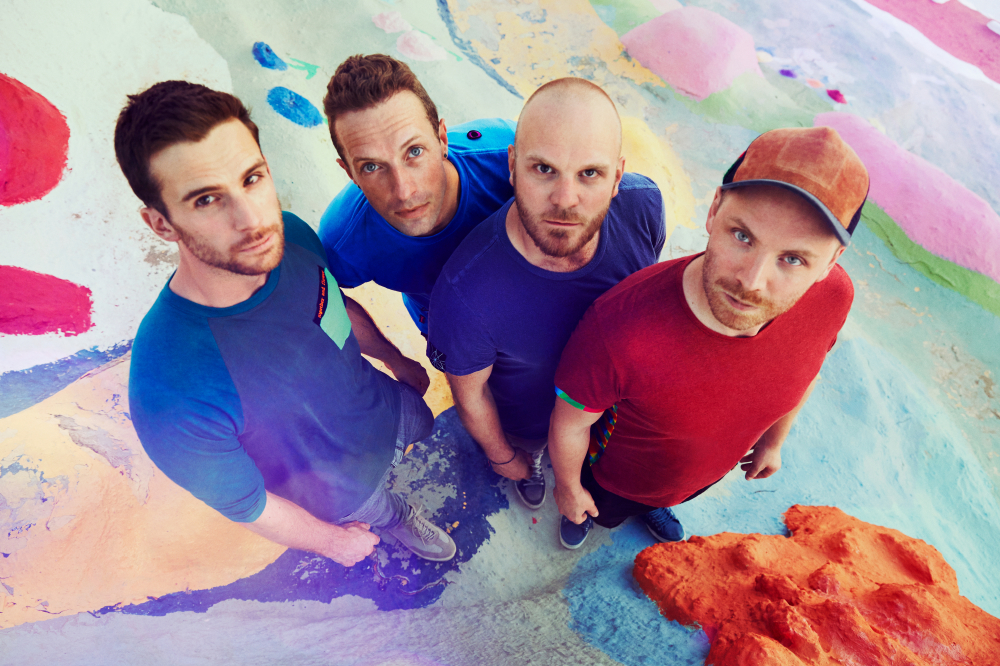 Could Coldplay scoop a prize or two?

British Group is dominated by men this year with Little Mix surprisingly missing out on a nomination. Instead, one of Years & Years, Blur, Foals, Coldplay and One Direction will take home the prize.

MasterCard British Album of the Year is a hotly contended group of nominations. Adele's '25' is of course in the running, up against Florence + the Machine's 'How Big, How Blue, How Beautiful', Coldplay's 'A Head Full of Dreams', James Bay's 'Chaos and the Calm' and Jamie xx's 'In Colour'.

Check out the full list of nominations for the BRIT Awards 2016 below:

British Producer Of The Year

MasterCard British Album Of The Year

Jack Garrett was also presented with the BRITs Critics Choice Award at the nominations event.

BRITs Chairman Max Lousada said: "The nominations show what a great year it's been for British talent at all levels, from record-breaking previous BRIT Award winners to newer acts celebrating stellar debuts. Home-grown artists have not only dominated our own charts this year, they've won legions of fans the world over by representing British music at its best. We can look forward to a fantastic and hotly-contested Awards show this year."

The BRIT Awards broadcast live on ITV at 8pm, taking place on February 24 at The O2 Arena in London with hosts Ant & Dec. 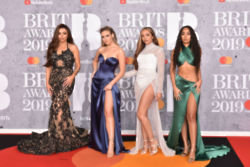 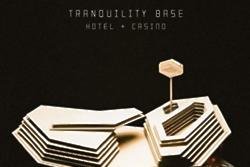 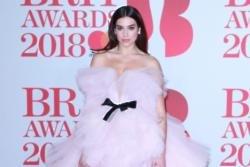