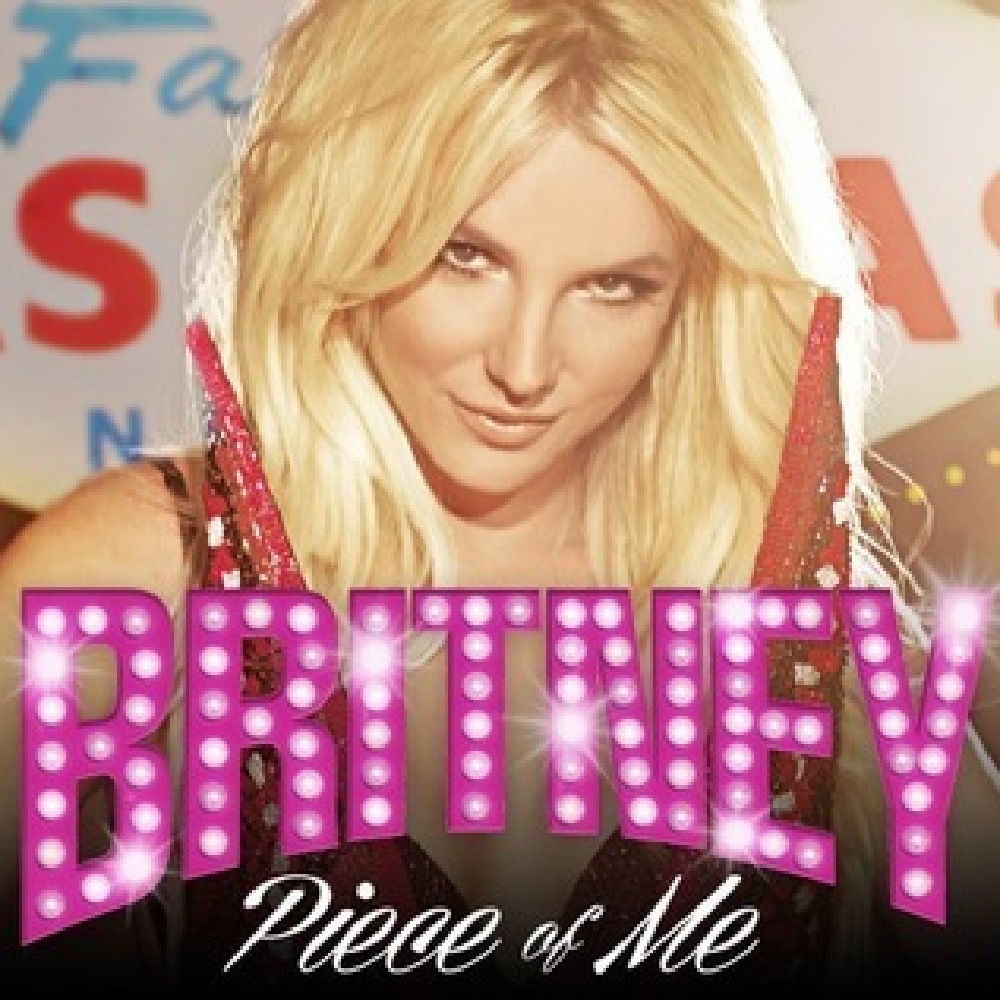 Britney: Piece of Me

The latest figures from StubHub's 2013/2014 list show that Britney Spears has outsold the likes of Celine Dion and Elton John with her Las Vegas Residency - Britney: Piece Of Me.

Despite her lip-syncing, her much-improved choreography and performance art has been impressing those who have paid to see the show since it opened in late December, and she's on everybody's lips in Las Vegas.

The show also becomes the third highest selling Las Vegas residency of all time, only trailing behind Celine's which kicked off in 2011 and Elton's which started in 2009 - a massive feat for a show that hasn't even been on the circuit for a month yet.

Declining to provide exact figures, StubHub did point out that 14% of all tickets sold for Britney's show were for the Valentine's Day date on February 14. Planet Hollywood houses around 4,600 guests per show.