5 albums out this week you need to listen to

This week is another big one for music releases, so we've taken a look at five new albums you should be listening to when they drop on Friday, December 2! 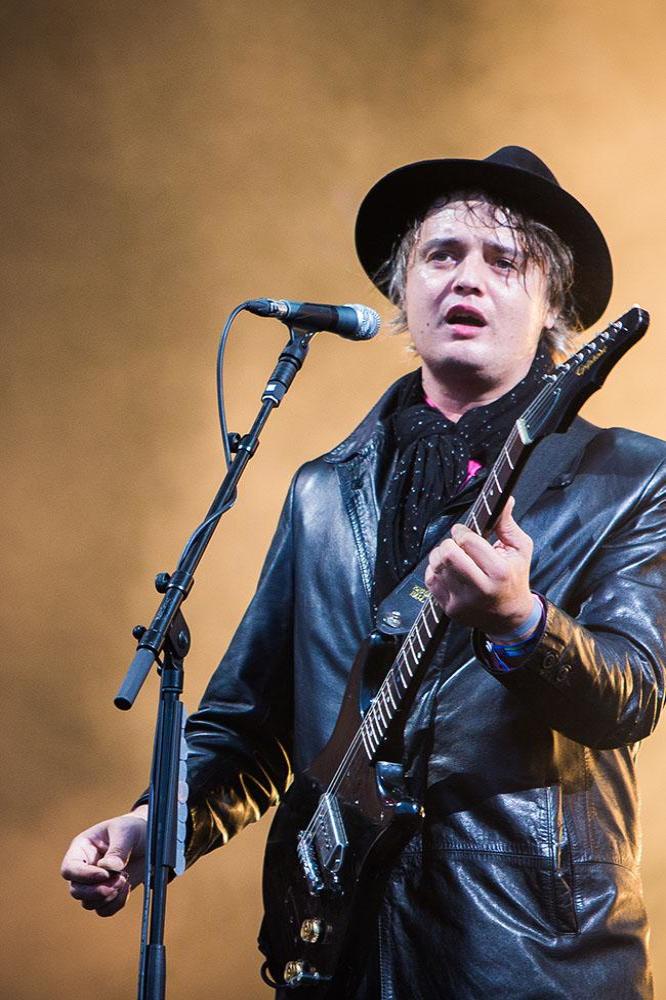 Pete Doherty is back

Featuring 11 new tracks from the groundbreaking musician, those who pre-order this record will receive 'Me And Your Mama' immediately. The rapper has said he's drawn from memories of listening to his father's favourite music for these new songs, and it's likely that becoming a father for the first time earlier this year has played a huge part within the album's content. Check this out for a raw and honest look at life in America for a black man, father and rapper.

Serving as the first release on Deadmau5's own mau5trap as an independent artist, fans are expecting big things when 'W:/2016Album' drops later this week. With three singles already released from the record, eight more new tracks are included along with an extended verson of Grabbitz collaboration, 'Let Go'. Promising an "80s sci-fi, fantasy vibe", Deadmau5 will have to deliver something really special to rival his prior work. We have faith.

John Legend has said he wants to "contribute to the conversation" with his new and extremely topical album. As another new dad in the world of music, lyrics here are going to be extremely honest and more emotional than we may have ever heard before (hard we know when it comes to John Legend!). Guest appearances come from Miguel, Chance the Rapper and Alabama Shakes' member Brittany Howard.

"A lot of the difference is just my own evolution as a person, as a father and as a husband. This will be the first time I've made an album, given those life changes I've gone through. And I think you can hear it in the music." (Legend in conversation with Billboard).

Known to be a controversial figure, it's great to see Pete Doherty back doing what he does best - releasing powerful new music. You only have to listen to the track above to get a flavour of what he'll be doing with this new record and it's never been clearer that he's been more passionate and confident with his work.

Some fans may not have thought they'd see the day The Rolling Stones would release even more music, but the veteran band have only gone and done it again, putting together a collection of new tracks to whet the appetites of all those begging for more! 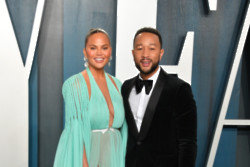 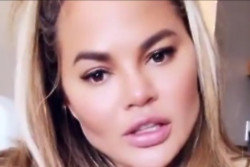 Chrissy Teigen reveals she's had fat removed from her face 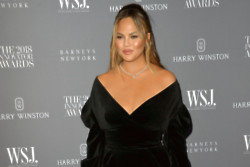 Chrissy Teigen has been sober for 50 days: 'This is my longest streak yet!'