With news breaking earlier today that Fifth Harmony would become a four-piece girl group, after Camila Cabello decided she was going to leave to pursue other goals on her own, we've decided to take a look back at five of the most inspirational all-female groups that have blessed the industry with their music in the past few decades…

The Runaways - made up of Lita Ford, Sandy West, Jackie Fox, Joan Jett and Cherie Currie - rose to prominence in the later years of the 1970s, releasing four studio albums during their time in the business and being hailed as the first (successful) all-female rock band. When they did eventually split, the group's former members went on to release solo material, but the stuff they did together will go down as some of the most addictive and infectious rock material the industry has ever seen.

Girls Aloud were the first group to ever do well off the back of a reality singing competition. They may not have won the show that birthed them - Popstars The Rivals - but that didn't mean they would be stopped from completely dominating the UK music scene for many years. Their split didn't come as too much of a surprise, but that's not to say it didn't hurt when they finally did call time on their time together.

What is a list of all-female groups without the Spice Girls included? Scary, Baby, Ginger, Posh and Sporty Spice were five of the most-talked-about women the music industry had seen when they formed in 1994, not only selling singles but tonnes of merchandise and copies of their movie, Spice World (It's actually a really good film - check it out!).

As the most successful female group in history, The Supremes have an incredible back catalogue of music that we could listen to on a loop forever. This trio had a magic that ensured their tunes would go down in history with timeless melodies and enviable Motown classics. Though many have done well in the years since The Supremes disbanded and stopped releasing new material, they still as a group haven't been dethroned and are likely to remain the most successful all-female group of all time. 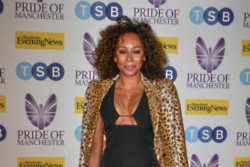 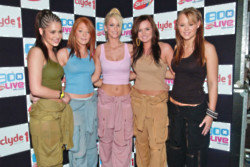 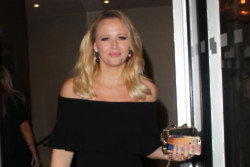