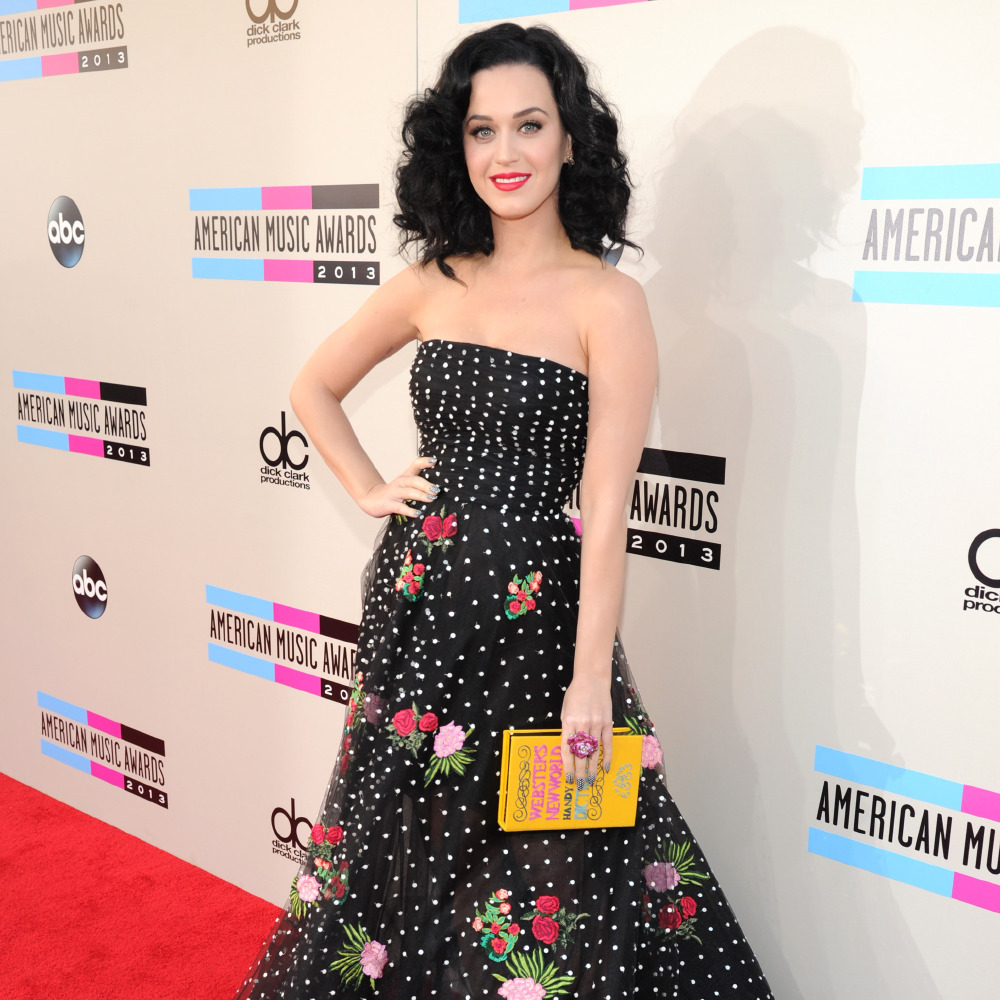 Katy Perry should be Roaring with pride

The 56th annual Grammy Awards is right around the corner, and with massive names in the industry fighting it out for perhaps the most coveted awards in the business, the playing field is truly open as to who will walk away victorious.

Katy Perry hasn't managed to scoop a Grammy to-date, but her incredible smash hit 'Roar' seems to have the ability to take Song of the Year after major radio play and promotion, despite her facing stiff competition from Pink and Nate Ruess, Bruno Mars, Lorde and Macklemore & Ryan Lewis.

Lorde however could pull it out of the bag when it comes to Record of the Year, but Daft Punk featuring Pharrell Williams & Nile Rodgers, as well as Imagine Dragons, Bruno Mars and Robin Thicke featuring T.I. and Pharrell may have something to say about the newcomer scooping the award. 'Blurred Lines' seems to be its biggest competition, but the controversy surrounding it may see it snubbed.

Macklemore & Ryan Lewis should absolutely win Album of the Year with the fantastic 'The Heist', and similarly they should take Best New Artist, though British breakthrough artist Ed Sheeran would also be a pleasant result.

It would be surprising if Katy wasn't honoured with at least her first Grammy at the event this weekend, but with such strong competition from all angles it's really anyone's game.