33 couples get married at the Grammys during 'Same Love' performance 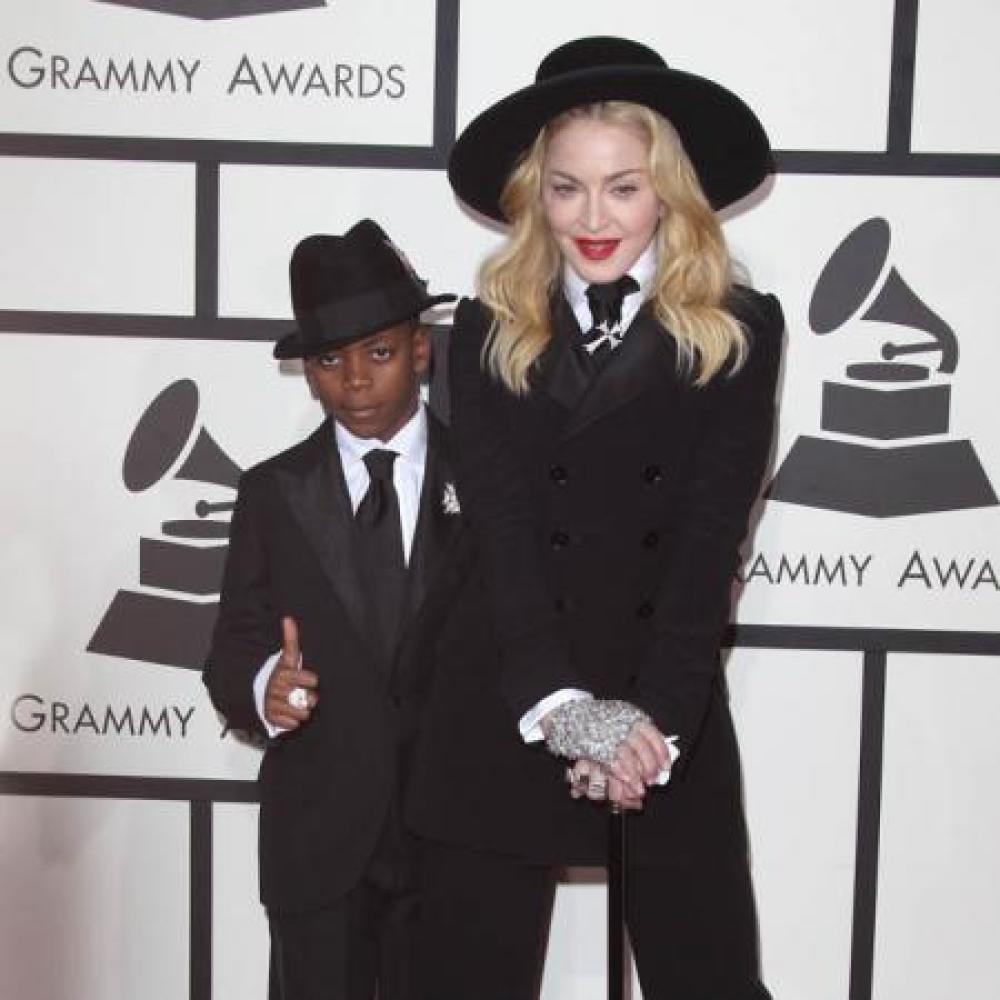 Madonna arrived at The Grammys

As the world continues to shape and evolve, becoming ever more accepting of the lives people lead, it was refreshing last night to see such acceptance, joy and emotion at the 56th annual Grammy Awards during a performance celebrating love and equality from some massive names in the business.

An iconic performance from new acts Macklemore & Ryan Lewis, Mary Lambert and music veteran Madonna was displayed as the stars sang a mash-up of hit singles 'Same Love' and 'Open Your Heart'.

In the middle of the performance, Queen Latifah came out on stage to announce that there were 33 couples of different races, genders and sexual orientations in the audience about to exchange vows and become a married couple.

Each exchanged rings as Madonna crooned and the tears began to flow, not only from those involved in the ceremony but the star-studded crowd, stunned by the event.

The moment is one that is sure to go down in history, and everybody involved should be praised for continuing to push the barriers and stigma surrounding equality.

Macklemore & Ryan Lewis walked away with four Grammy Awards from the ceremony.