Plenty of people are fed up with The Grammys. Many have said they’re now out of touch and dated, but still we will all tune in to see who takes home some of the biggest prizes in the music industry when the ceremony airs live tomorrow night (February 12). 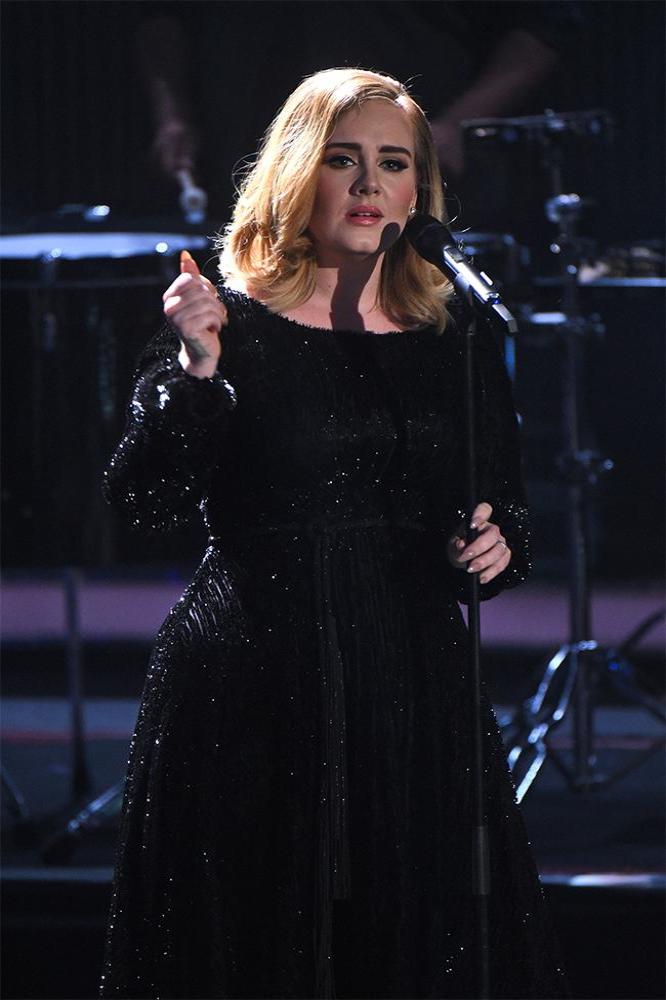 Special segments of the show are to be devoted to Prince and George Michael, but producer Kenneth Ehrlich has admitted he doesn’t want to spend ‘a third of the show’ remembering those who have passed away. Instead he said, he’ll mainly be focused on celebrating those nominated this year…

There are 83 categories at the Grammys this year, so we’ve decided to take a look at some of the most popular and give our predictions as to who will be walking away with the gold!

Those in the US can watch the Grammys 2017 live on CBS from 8pm ET. In the UK, you’ll have to wait until 8pm on Monday, February 13 to watch on 4Music. Red carpet coverage will however be live in the UK on channel E! from 11pm on Sunday.