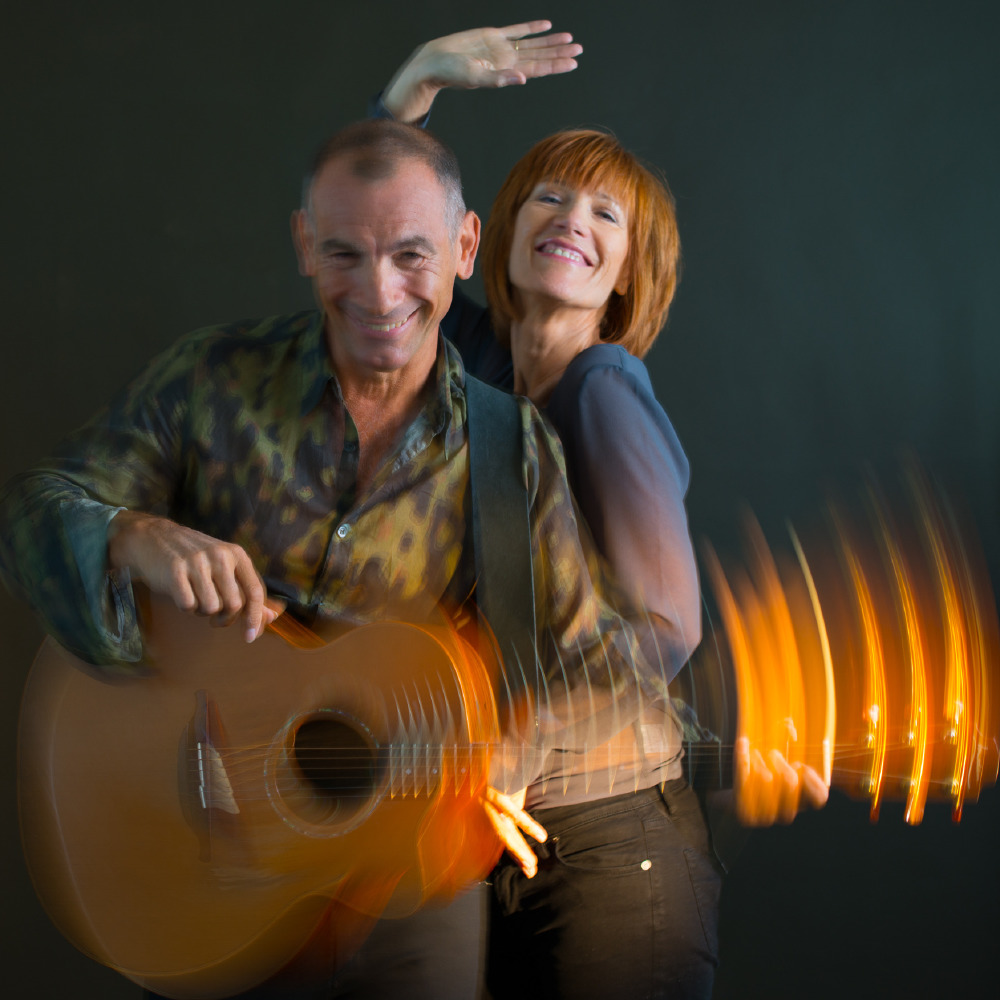 Kiki Dee and Carmelo are to complete their musical tour of the UK next month, with a showstopping finale at the St. James Theatre in London.

The event - taking place on March 12 - also marks the conclusion of Kiki's 50th year in the music business, and a career that has seen her pull off some tremendous feats.

Remembered mostly for her incredible collaboration with Elton John on 'Don't Go Breaking My Heart' - Sir Elton's first UK number one - Kiki has also established herself individually as one of the greatest British talents.

She was spotted in 1963 by a record company scout and signed to Fontana Records as a solo artist, beginning something very special as the same year she released her debut single 'Early Night' while also recording 'I'm Kiki Dee' - her debut album.

Her 1965 release 'Why Don't I Run Away From You' became a major airplay hit on Radio London and Radio Caroline, and 'On A Magic Carpet Ride' - released in 1968 - has remained a major classic on the Northern Soul circuit.

Gaining a fantastic reputation not just as a solo artist but a backing session singer, she worked with artists including Dusty Springfield on songs including 'Little By Little' and 'Some Of Your Loving'.

She then went on to appear on major television shows including The Two Ronnies, Morecambe & Wise and The Benny Hill Show, carving out a career like no other.

She was signed to Tamla Motown in 1970 - the first British artist to be so - and released an album in the same year, working with iconic producer Frank Wilson and recording in the original Detroit Motown studio - now a museum.

Her first UK top 20 hit came in 1973 after she signed to Elton John's Rocket Records in the form on 'Amoureuse', and the same year saw her record backing vocals for the classic Elton track 'Goodbye Yellow Brick Road'. This period also saw her delve into songwriting for the first time in her career.

'I've Got The Music in Me' was to become Kiki's next hit, riding high both in the UK and the USA, written by her keyboard player Bias Boshell and leading to shows with stars including The Beach Boys and Steely Dan.

Her association with Elton continued, leading to 'Don't Go Breaking My Heart' which reigned supreme on the UK charts for six weeks in mid-1976, and enjoyed a run of four weeks on the American charts, also hitting the top spot in New Zealand, Ireland, Italy, Australia and Canada.

Dipping into the movie 'Stir Crazy' - the third highest grossing of 1980 - Kiki performed 'Nothing Can Stop Us Now' in the flick, and another top 20 track came from her 1981 album 'Perfect Timing' with 'Star', later used as the theme tune to television series Opportunity Knocks.

Musical theatre followed in 1984 in an American production - 'Pumpboys and Dinettes' - before the following year where she took to the stage as the historic Live Aid Wembley Stadium concert.

Leading 'Blood Brothers' in 1987, she toured for several months around the UK before the show was given residency on the West End in London in 1988. Her role in the show saw her receive a Best Actress in a Musical nomination at the Olivier Awards.

Just five years later, she was in the charts once more with Elton when their version of 'True Love' just missed out on becoming number one in the UK.

Over the past 18 years, Kiki has teamed with Carmelo Luggeri after hitting it off when he worked on 'The Very Best of Kiki Dee', and they've successfully toured the UK and Europe with their acoustic show for nearly two decades.

Just last Autumn they released a brand new album, and now their tour of the UK is set to conclude in London on March 12.

'A Place Where I Can Go' is Kiki and Carmelo's album - available now. 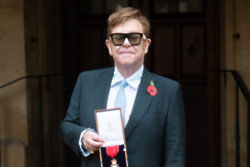 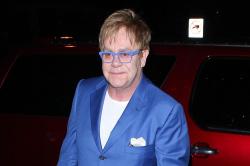 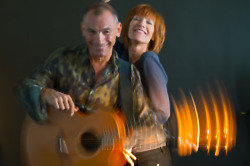