Kylie Minogue's still absolutely out of this world 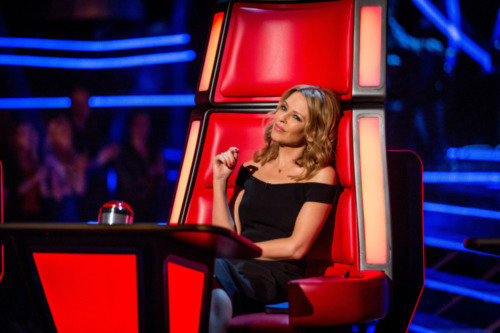 After a fantastic performance on last night's first episode of The Voice, we've decided to take a look back at the career of Kylie Minogue and try to figure out why she still remains so brilliant to this very day.

It all started when she and her sister Dannii decided they wanted to be a part of the showbiz world from a very young age. As Kylie managed to land roles in Australian soap operas aged just 11, she went on to be cast as one of the leads in The Henderson Kids.

Deciding that music was another career path she'd like to go down, she made a demo tape for producers at Young Talent Time - a weekly Australian music programme which already featured Dannii as a regular performer.

1985 saw her give a performance on the show, but it didn't secure her a place on the cast, leaving her overshadowed by her sister for quite some time until Neighbours snapped Kylie up in 1986 to play the role of Charlene Mitchell.

She went on to become one of the most well-known soap characters of all time alongside Jason Donovan, and 20 million British viewers tuned in to see their characters wed in 1987. 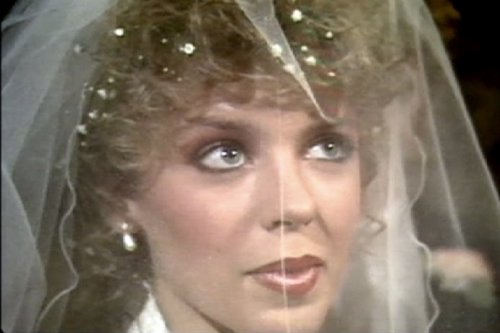 Kylie Minogue as Charlene in Neighbours

A benefit concert ensued later in the year where Kylie performed a duet with John Waters and 'The Loco-Motion' as an encore, opening the eyes of the crowds into her impeccable talent.

Mushroom Records signed her as a result, and her first single spent seven weeks at number one in Australia, becoming the country's highest selling single of the decade.

Charts were set alight from there on out, and in 1988 she made the decision to leave her role as Charlene to focus solely on her music career.

Not everybody was sold, but she did enough to go on to release compilations and albums to span over two decades, and she's preparing a brand new album as this is written.

Now she's got herself a role as mentor and coach on The Voice UK, letting the world know she may be tiny in frame, but massive in industry status. 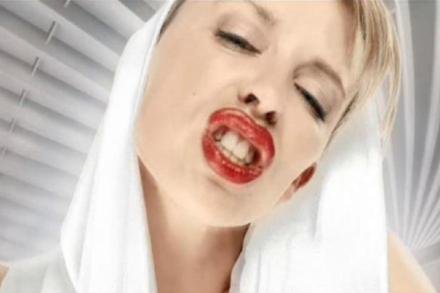 We can't wait to see what else is to come from this iconic superstar, but one thing we do know is that it should be amazing no matter what.

Kylie's new single 'Into The Blue' is to be released on March 16 of this year, with a brand new studio album expected in later 2014.

"2013 was a year of big change, planning and preparation for me and I’m so excited that 2014 is finally here so I can share this new music .  Into The Blue is really special to me as it encapsulates a lot of what I’ve been feeling - I can’t wait for it to be out there.” she said.

The track has been written by Kelly Sheehan (Mary J Blige, Beyonce, Rita Ora), and will be released through Parlophone Music.