The Best Of Robbie Williams 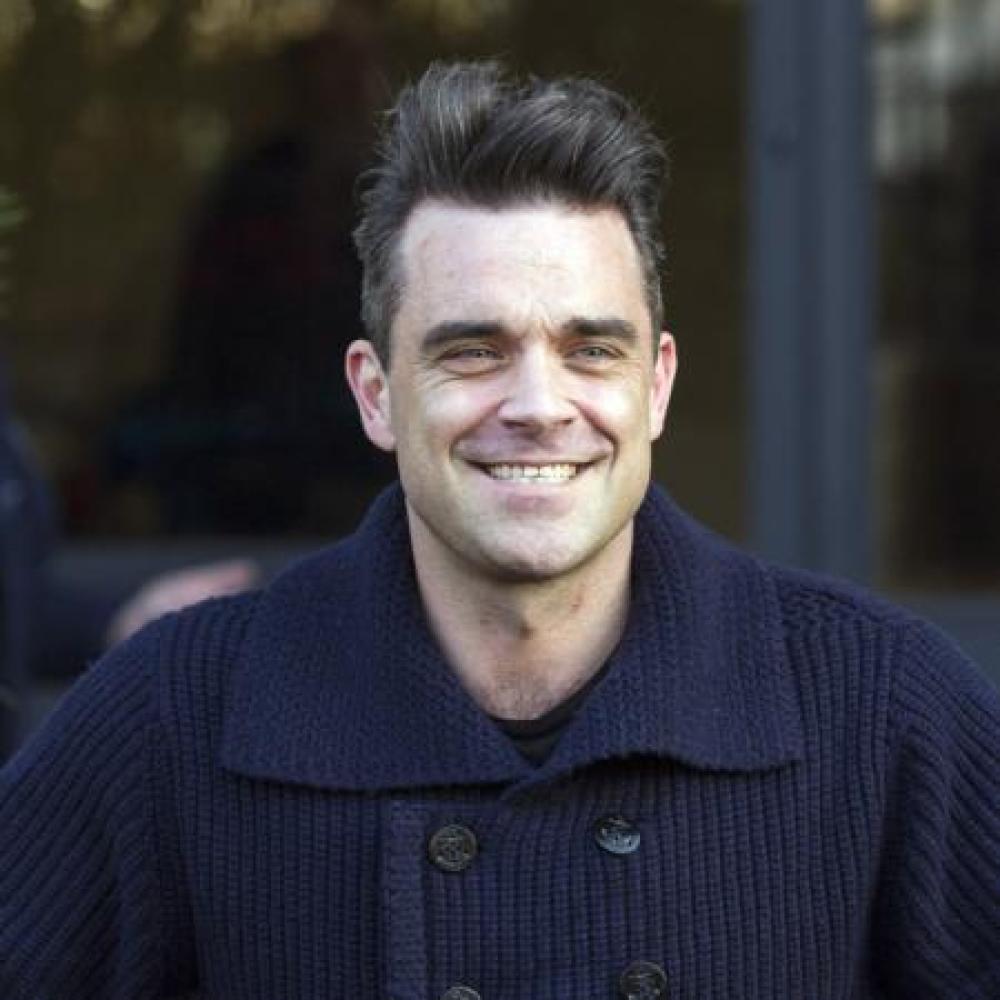 With the release of his new swing album - 'Swings Both Ways' - on November 20, we've decided to take a look at some of our favourite classic Robbie tracks.

'Angels' from 'Life thru a Lens'

Many say this is the song that saved Robbie Williams' career as a solo artist. It's a beautiful track that he often uses to close his shows on his worldwide tours.

'No Regrets' from 'I've Been Expecting You'

Another emotional track that's got all the power to move even the hardest personalities. It featured as a single on his second solo studio album.

'Kids' featuring Kylie Minogue from 'Sing When You're Winning'

An exciting pair-up which shocked some and got others a little hot under the collar. 'Kids' is a fun track that more recently Olly Murs sang in with Robbie, on his 'Take The Crown' tour.

'Somethin' Stupid' featuring Nicole Kidman from 'Swing When You're Winning'

Another duet, this time with unlikely partner Nicole Kidman. The swing track is adored by many and stormed the charts.

One of his best, 'Feel' shows off the star's vocals and ability to wow, even this far into his career.

Completely unique to anything he's done before, this song shocked and impressed when it was released just two years ago.

'Candy' from 'Take The Crown'

'Candy' was a look back at the fun, typical Robbie Williams we've all grown to know and love. A live performance of the song on 'The X Factor' in 2012 saw him straddle Louis Walsh. 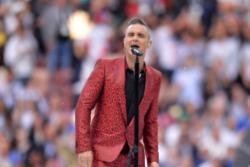 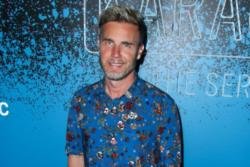 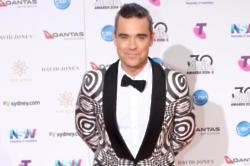