Born in Toronto, Canada on August 8, 1998, Shawn Peter Raul Mendes was the firstborn child of his estate agent mother, Karen Rayment, and his businessman father, Manuel Mendes. Little did the pair know that their only son would go on to break records with his debut single, become a worldwide sensation on social media platform Vine and earn himself legions of loyal and dedicated fans. 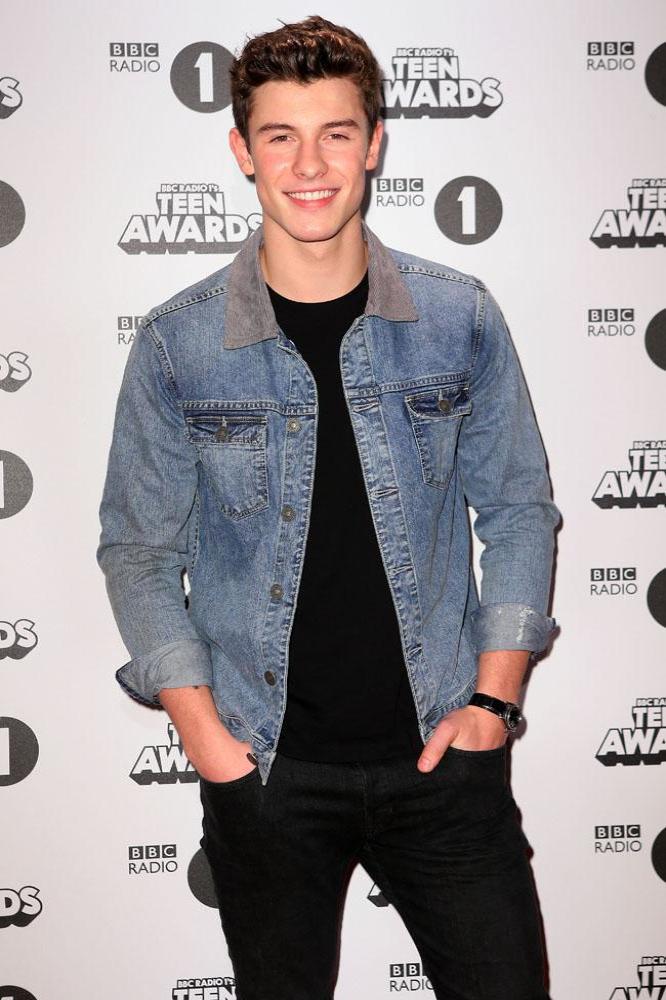 Igniting his singing career in 2013 following inspiration from artists such as Ed Sheeran, Justin Timberlake and John Mayer, Mendes began to post cover videos on Vine and gained millions of views within just a few months. His six-second snippets of various smash hit songs gained him a heavy following, and within just a year he was the third most-followed musician on the app. It's fair to say he was living his dream and riding his wave of success incredibly well.

Discovered online at the beginning of 2014 by artist manager Andrew Gertler, Mendes was brought to Island Records where he worked out a deal with the company, signing with them and releasing debut single 'Life of the Party' in June of the same year. Though he didn't top charts, he did become the youngest artist to debut in the top 25 of the US Billboard Hot 100, climbing to 24 aged just 15-years-old.

He'd go on to enter the top five of the Billboard 200, selling 48,000 copies of his debut major label EP following his nationwide tour in support of Austin Mahone. Also bringing home his first Teen Choice Award in the same year for Webstar in Music, the foundations were all laid out for Mendes to go the distance. Of course, the real test would come with the release of his debut full-length album…

That record, 'Handwritten' would come on April 14, 2015. Selling 106,000 copies in its first week of release, the record smashed expectations and debuted at number one on the Billboard 200 chart. Mendes also saw big success in the UK with the release of his single 'Stitches', which topped the UK Singles Chart as well as the German charts, allowing him to continue on his journey of dominating the airwaves not only in Canada and the US, but across the world.

Mendes began to gain the attention of some of the music industry's heavy-hitters, with Fifth Harmony member Camila Cabello agreeing to collaborate with the youngster on the track 'I Know What You Did Last Summer', released via the deluxe version of Mendes' album. Released in November 2015, the song went on to reach the Top 20 on the US and Canadian Hot 100 charts; something very special for a song that comes off of a re-released record.

Named in both 2014 and 2015 among Time's 25 Most Influential Teens, Mendes kicked off 2016 in style by signing with modelling agency Wilhelmina Models. Unfortunately, he stirred up his first bout of controversy when he took to his Snapchat account to rant about his sexuality in a series of short videos. Rumours about the singer's sexuality had been swirling for some time and Mendes wanted to put those to rest.

"So I don't usually do this and bring up problems, but I was on YouTube just watching some of my interviews, and I was going down the comments and noticed a lot of people were saying that I gave them a 'gay vibe.' First of all, I'm not gay. Second of all, it shouldn't make a difference if I was or if I wasn't. The focus should be on the music and not my sexuality.

"Now I know 99 per cent of you guys aren't making assumptions like this, but this is just for the one per cent of you that are. I just want you guys - before you judge someone on the way they speak or act - I want you guys to think, 'Hey, maybe I shouldn't be judging someone', or 'Wait, it actually doesn't even matter. They can do or be or feel however they want to feel.'

"I'm not frustrated because people were saying that I was gay at all. I have no problem with that, because it wouldn't make a difference to me. I'm frustrated because in this day and age people have the audacity to write online that I'm gay as if it were a bad thing. That's all I really have to say about that. I just wish those one per cent of people would grow up. I love you guys."

Though he was passionate about the discrimination some may have and is clearly a supporter of the LGBT+ community, Mendes was then subject to criticism from some commentators, fans and journalists who felt he shouldn't have addressed the comments at all. If he was so sure it didn't make a difference to him, they wondered why he had to delve so deeply into the issue.

Luckily, the majority of people saw his videos as a positive thing, if it was presented a little oddly.

Zoom forward to the present day, and Shawn Mendes beat out some big competition this past weekend to take the MTV European Music Award for Best Male home. He was up against Calvin Harris, Drake, The Weeknd and Justin Bieber but managed to bat them aside and scoop one of the night's biggest prizes.

It's clear that Mendes is enjoying what should be some of the best years of his life so far. At just 18-years-old he could have an incredibly long career ahead of himself. If he can avoid the pitfalls of fame which have captured so many celebrities who found stardom as children and teenagers, he's going to go the distance. Let's hope he can do just that. 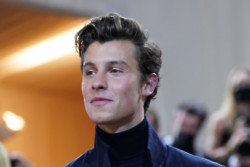 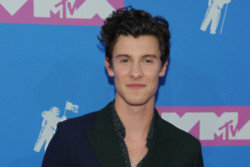 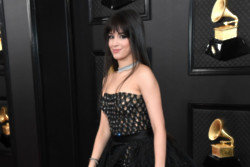