Vaughan Arnell directs the piece - shot in Johannesburg, South Africa - and the group say they left the country with a smile on their faces and some everlasting memories.

The song itself is inspired by the highs they all feel when coming off stage, and in particular one sold-out stadium show in America.

Selling over 20 million records to-date and with three multi-platinum albums throughout the world, The Script look set to continue their success with their new releases after being playlisted at Radio 1, Capital and Bauer. 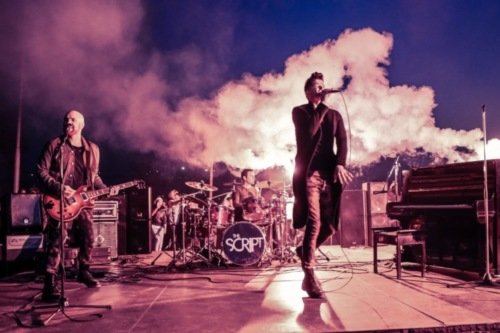 'No Sound Without Silence' is released September 15.