Noel Gallagher has played his first concert since quitting Oasis - he took the stage at London's Royal Albert Hall on Thursday night as part of a charity gig.

The musician, who walked out on the band last August, headlined a show to raise funds for Teenage Cancer Trust, where he performed Oasis hits including Don't Look Back In Anger and Slide Away.

Former Oasis guitarist Gem Archer and keyboard player Jay Darlington performed alongside Gallagher. Fans seemed upset that the guitarist wasn't playing any new material at the gig - one audience member shouted for a new solo song, prompting Gallagher to respond, "We're not playing new songs. As f**king brilliant as they are, now's not the right time or place." 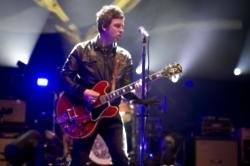 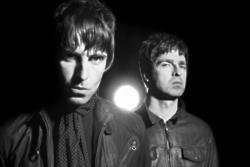 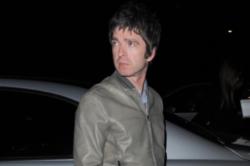