The fivesome return with their brand new single 'The Son's Room', following on from the huge success of albums 'Miss World' and 'A French Connection'.

Following on from the success of their critically-acclaimed albums Miss World and A French Connection, Alberteen are back with their brand new single The Son’s Room, out now via Rhythm and Noir Recordings. To celebrate the release, we caught up with the fivesome to find out a little bit more about their creative process, how they’d introduce themselves to all-new fans and more. Read on to find out what they had to say… 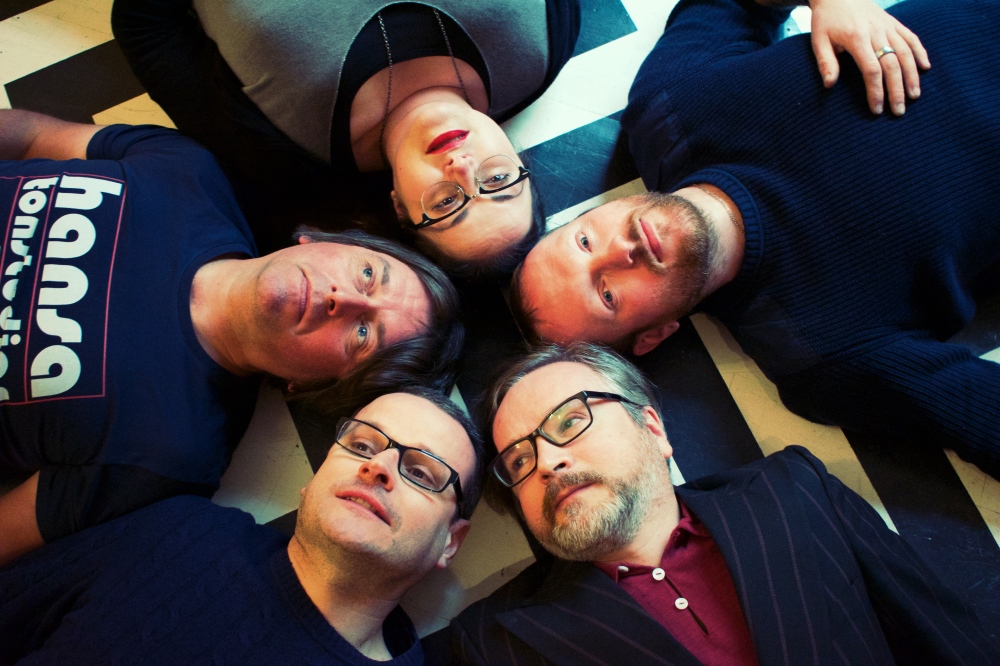 New single 'The Son's Room' is out now

Rhythm and noir – also the name of our label. A combination of 60s-inspired R&B fused with 21st Century film noir electronica.

Getting airplay, getting gigs, we’ve overcome it all but it’s a constant battle to be heard. The patronage of certain DJs has really helped us though.

Hugely, and we’re not teenagers any more. It’s hard to earn a living in the music industry so we all have a life/work/band balance to manage, kids, travel… but we’re still going!

Hugely so, but we’re also a real democracy and if one person doesn’t agree with something it doesn’t happen. We split everything five ways and work collaboratively, so we all feel empowered over our creativity and output.

More than just music. Phil works in literature and is a writer, so there’s often a lightly academic and poetic feel to the songs but not prohibitively so. Ade is also a writer and works in theatre so gets to experience lots of other creative elements, all of which goes towards informing our songs and our sounds. But at the heart of it all, we’re massive music fans. Geeks in fact.

We’d love to work with Beck. And Solange. Lofty ambitions… Janelle Monae too.

We played a gig under a nuclear power station on the coast in Dungeness as warm up to a show at Ramsgate Music Hall. There was no PA and the drums were too loud for the space so we went acoustic. We thought no-one was watching us but turns out there were about 100 people in the next room who couldn’t fit into the space we were playing at. It was also ‘Scampi Night’ so we had to compete with fried fish. Oh, and we once were the post-show act in a theatre for a circus cabaret.

A really great new EP with four thrilling tracks. And some gigs, definitely some gigs.