Who'll be walking away with all of the big prizes at this year's BRIT Awards? And who'll be looking better than everybody else? Arielle Free has her say!

With the BRIT Awards right around the corner, we thought we’d do our predictions a little differently this year, bringing TV and radio presenter Arielle Free on board to do the job for us! Putting some questions to the star about the biggest categories on the night, as well as asking about her thoughts when it comes to female performers and more, she gave us some brilliant commentary to chew through! Find out what Arielle had to say below... 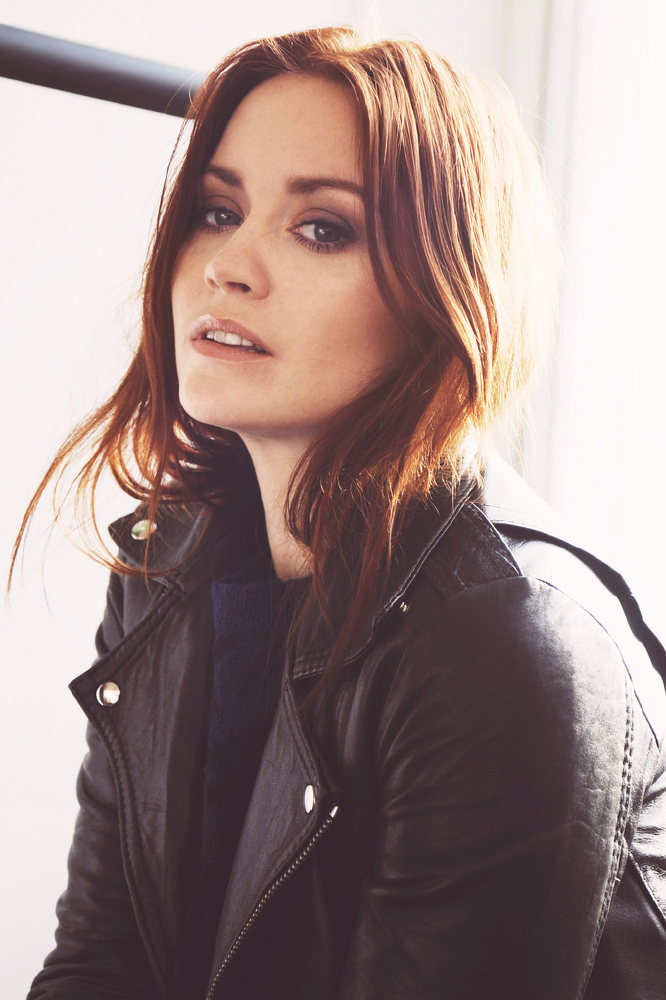 When it comes to the British Male Solo Artist and British Female Solo Artist categories at the BRIT Awards this year, who do you think has what it takes to take home the prizes?

I think without a doubt Dua Lipa will be taking home the Best Female prize. With five nominations under her belt, a hugely successful debut album which has gone on to spawn seven singles, I’d say it’s a given that Dua Lipa wins Best Female.

The male category for me would be harder to predict. I would love to see Stormzy take home the prize however, Ed Sheeran’s ‘Divide’ album was one of the fastest-selling albums ever for a male artist and that doesn’t happen unless you’ve got a dedicated fanbase that spawns all generations. I have a soft spot for Loyle Carner; his album ‘Yesterday’s Gone’ is an incredible piece of work and at only 23, this is clearly just the beginning of a huge and fruitful career.

How about Best British Single? What’s been your favourite single of the past 12 months?

Calvin Harris’ ‘Feels’ gave me all the feels last year. It was the one track I’d put on and pretend I was living in Malibu and not in a sweaty underground tube carriage with my head stuffed into someone’s damp armpit. Jax Jones’ ‘You Don’t Know Me’ is an absolute banger, I love hearing it while I’m out. Dua Lipa’s ‘New Rules’ would be a close contender as that song has been everywhere, is still getting played and sounds as fresh as ever.

I think 2018 is going to be Dua Lipa’s year at the BRITs and I’ll predict she’ll take this one too. Although I’m sure Liam Payne’s army of fans will have something to say about that.

One of the biggest awards of the night is the Mastercard British Album Of The Year – who are you pulling for in that category?

This is the one big prize everyone wants to go home with. Bar Ed Sheeran’s ‘Divide’, all the other albums shortlisted are debut albums which is incredible and it highlights the abundance of talented UK artists producing timeless albums from the off. it’s so hard in this day and age to release an album that stands the test of time.

I would love to see Stormzy win Best Album for ‘Gang Signs & Prayers’ as it has the right amount of light and shade and lyrically it is vulnerable, hard hitting and cheeky in equal measure. It’s so good it would be a shame not to see it win. J Hus’ ‘Common Sense’ is probably the underdog but it is a stand out album and the BRITs do like to keep everyone on their toes, so you never know.

Who do you think will be taking home the International prizes?

Kendrick Lemar NEEDS to win Best International Male. Drake might just grab this from him but it’s been Kendrick’s time for a long time, this year’s Grammy wins are testament to that. Drake did just drop two surprise tracks which have both proved to be hugely popular. The music video for ‘God’s Plan’ in which he gives away a million dollars on the streets of Miami has gone viral and people are hailing him the King of Miami. This might help him seal the deal for International Male, but my money is on Kendrick.

Arcade Fire should win International Group for creating the dancefloor-filling, absolute masterpiece single ‘Everything Now’; if that doesn’t get you up shimmying with a massive grin on your face then I don’t know what will.

International Female is the toughest category to call in my opinion. P!nk is a solid artist whose singles are always worldwide hits. Bjork has been praised for her most recent “Tinder” album ‘Utopia’. Lorde continues her reign as the art pop underdog. Alicia Keys is the pièce de résistance and well, Taylor Swift can never be beaten. The bookies’ favourite will be Taylor Swift, but I’d love to see Lorde win this. I got to see her perform for the first time at this year’s Glastonbury and she blew my socks off. she’s a brilliant vocalist, not your usual pop star and I love that about her.

Whose look are you most looking forward to seeing at the BRIT Awards this year?

Rita Ora always comes through with the strong outfits. She could literally wear a bin bag and I’d be into it. I’m a huge sequins fan so anyone sparkling and shining like a diamond will be my top choice. Little Mix did rock a Western cow print carnival look on their recent tour and it was tremendous. Mabel McVey has excellent style, FKA Twigs always wears something beautiful, ethereal and a bit weird. Present Clara Amfo is guaranteed to pop some bright colours and I bet Dua Lipa has a great stage outfit planned not only for herself, but her dancers too.

Whose performance do you think will have everybody talking?

Justin Timberlake. He’s a genius when it comes to stage performing. There will be timeless choreography, maybe a special guest and hopefully a mash-up of his classic hits as well as his new stuff.

Jorja Smith’s vocals are stunning and I think she might have a moment like Adele did back in 2011.

Paloma Faith made headlines earlier in the year, saying there weren’t enough female performers at the show. Do you echo that sentiment?

2018 is The Year of the Woman and it would be great if we could see a 50/50 line-up. Who knows? Maybe a surprise Spice Girls performance might be on the cards? That really would bring some girl power.

The 2018 BRIT Awards will be streamed live from 8pm tomorrow, Wednesday February 21 on ITV, with the show set to run until 10:20pm.