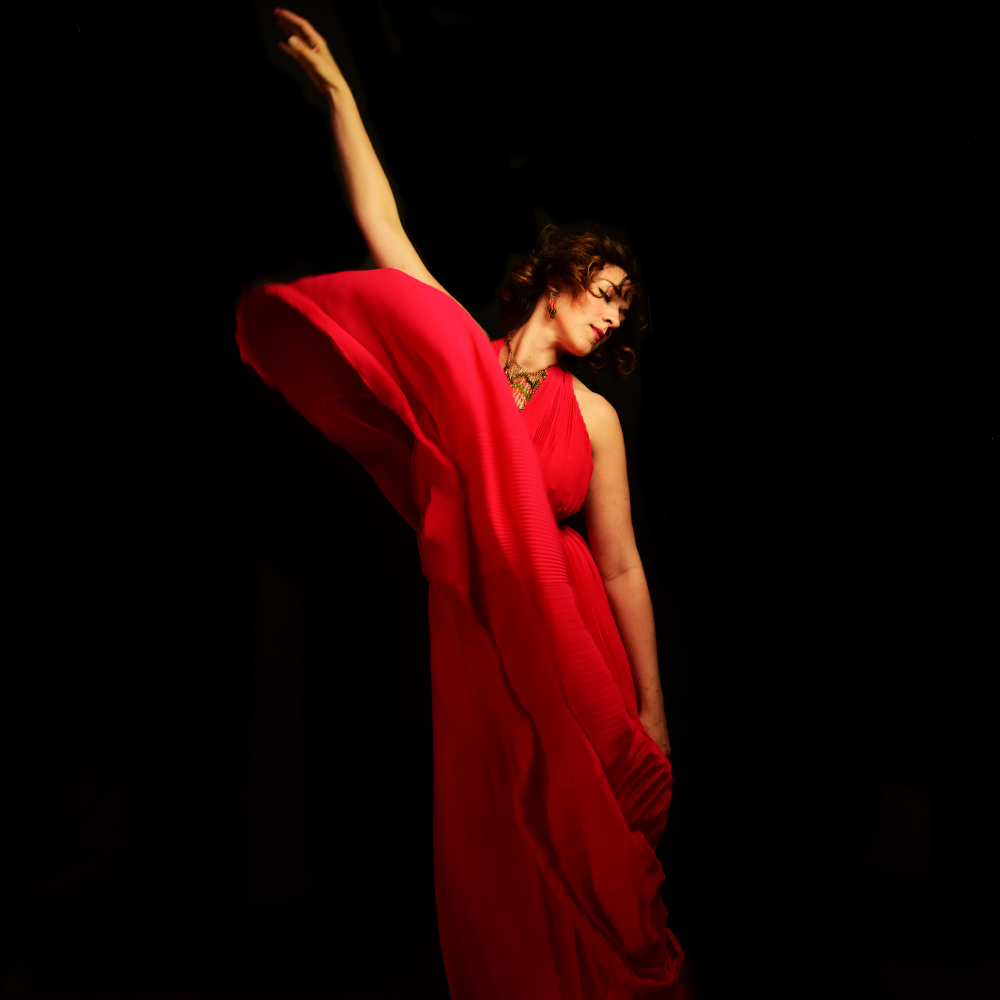 A Brooklyn-based singer, composer, multi-instrumentalist and band leader, coming from influences that run the gamut of jazz, classical, pop, R&B and world music, devoted to authenticity, originality and expressing truth through music.

You're part of Lauren Laverne's Wonder Women - how did it feel to be asked to be a part of that?

Wonder-Women-ful! It's a line-up of incredible women, so it's a huge honour to be invited. I also adore London and its audiences and always look forward to playing there. From everything I've heard and read about the Sam Wanamaker Playhouse, it's an incredible place for music, and the performance will be candle-lit and magical!

You're performing live on Monday July 18 - what should those coming to that show expect?

People can expect to hear a mixture of my original music from records past, a few reinterpretations of songs by artists such as Stevie Wonder, Usher, Frank Ocean, Steve Winwood, Joni Mitchell and new music from my next album 'Regina', which I'll be recording later this year.

Has music always been a big part of your life?

Absolutely. I come from a musical family. Moments after I was born, my Father serenaded me with an Irish fiddle tune called 'The Kid on the Mountain'. By the age of two I was on stage performing with my family in our family band called The Tune Mammals. I have performed all throughout my childhood and adolescence. Music really has been one of the only constants throughout my life.

I can remember rehearsing and traveling to perform with my family members, and performing in The Christmas Carol with them in many-a-winter season. I have lots of memories from when I did a year long off-Broadway national tour with my Mom of The Secret Garden when I was 10. And maybe the strongest memory of all is listening to great music with my family while we did simple things around the house, like clean the kitchen after dinner.

Who would you like to collaborate with moving forward if you could choose anybody, and why?

Nai Palm, the singer from Hiatus Kaiyote. Because I think she's extraordinary. We met once very briefly after a show and shook hands and she's one of the nicest people ever. She is an inspired and authentic artist who I'd love to work with.

Also Laura Mvula is another dream come true collaborator. I really admire her strength and honesty. Her music moves me to tears and fills me with courage. We have big plans to write and record something together for my next album, 'Regina'. Fingers crossed!

If you could name one other artist's song as your own, which would it be and why?

Joni Mitchell's 'A Case Of You', because it's perfect. I believe that she is the queen of song-craft, and that will never change for me. The first time I ever heard 'A Case Of You', I thought it was one of the greatest songs I'd ever heard. I wished I'd written it. It rips your heart out, and the way Joni sings it is simply perfection.

How difficult would you say it is to make a name for yourself in this industry?

Extremely difficult. Picture a small fish in a huge, dangerously overpopulated, very expensive, polluted lake that gets eaten by sharks for being too similar or too different, and sometimes just for taking a late night swim in the dark, open water. I'm very grateful to have achieved what I have across three albums, and to be living my dream.

To keep growing and reaching. To stay honest. To keep writing songs, and work with people that inspire me. To visit inspiring places, and keep using the tough times to inspire new material. To be able to afford to take more time for writing and enjoying my family. To stay true to my voice and my art.

I'm mostly polishing up and recording my next album 'Regina', a body of music inspired by strong, powerful women and literal, figurative queens throughout history.

Before the Wonder Women show, I will be playing at Nice Jazz Festival with my band, and afterwards doing some teaching with Tillery, a trio consisting of me, Gretchen Parlato and Rebecca Martin, in Lisbon, Portugal. Then I'm off to LA to do some writing and kick off the recording of 'Regina' with the legendary David Crosby, from Crosby, Stills, Nash and Young. August and September will be mostly dedicated to recording 'Regina'. Then back on the road in October through December in Europe and the US.

Becca Stevens plays the Sam Wanamaker Playhouse on Monday 18th July as part of Lauren Laverne's 'Wonder Women' series of summer gigs with The Globe, www.beccastevens.com. 'Regina' will be released in early 2017.