The infectious duo return with their original material...

Portuguese duo Best Youth are gearing up for the re-release of their debut album ‘Highway Moon’ this May, hoping to gain the attention of all-new audiences and fans when they hit the spotlight with their infectious, unique material once more. 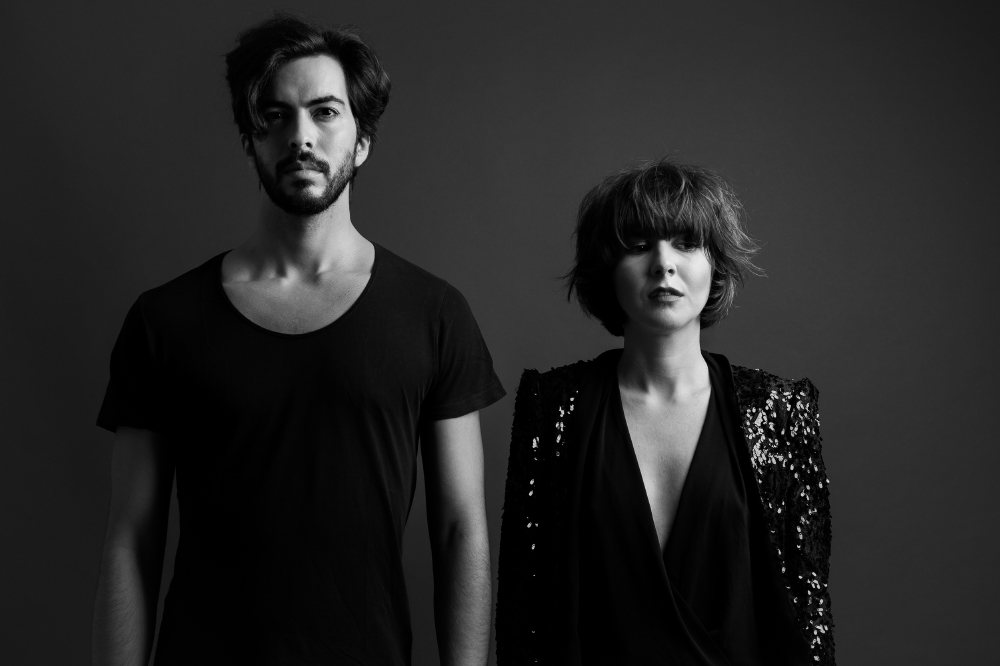 Best Youth are gearing up to re-release their debut album

We caught up with the pair – Ed Rocha Goncalves and Catarina Salinas – to find out all about their inspirations, aims, ambitions and more.

E - If you were to look for us in a shelf at a music shop, we would probably fall under “Indie electronic Pop”. We both have a huge admiration for classic pop songs, but we’re also very drawn to moody, textural electronic stuff. I guess we’re always trying to get to a point in between, and somehow everything keeps getting covered in a sort of nostalgic feel. So yeah, we’d describe ourselves as emotional-electronic-pop-textural-something.

K - The main challenge has been to get our music across to other countries. We’ve been pretty lucky here in Portugal, we’ve been an Independent band since the beginning and we’ve managed to work our way to a solid career, but we’re still relatively unknown outside of our home country.

K - Overall, I think identity is the main challenge for any artist. Be it a musician, actor, painter, the need for originality nowadays is the hardest and most exciting thing to do.

E - It’s extremely hard, specially if you’re doing things from a more independent standpoint. I think eventually there’s a sort of Darwinistic nature to it all, if you manage to keep standing and keep creative and doing interesting stuff, eventually you stand out from the rest of the crowd. All you can is keep doing your thing and trusting it will work out. Then either people care about what you’re doing or they don’t.

K - It´s the most important thing. We love to make the music we do and every extension of it, be it live performance, video, art , everything. We wouldn't be able to give that away, it´s too dear to us.

E - I studied Design in highschool and have always been drawn to the concept of Gesamtkunstwerk. To me, when you’re trying to communicate an idea or a feeling everything is a part of the puzzle. I can’t work on a song and not start thinking about the video, the art, how it will be performed, etc. What we can’t do ourselves, we always try to do with collaborators who see things the same way as us, but we always have a say.

K - Roisin Murphy, I love the fact that she´s very visual with her music and that's clear in the way she explores sounds and her vocals as well, they're quite warm and textural. It´s a musical delight all together, I feel like I'm listening to a future past and I can´t get enough of that kind of nostalgia!

E - I’d love to work with Nigel Godrich, he’s produced so many albums that I absolutely love, and all so different aesthetically.

K - Personality wise, Ed is very much like my brother and I´m pretty much like his sister! Go figure!

K - To reach as many people as we can and to continue to do this for the rest of our lives!

E - I won’t rest until I have my own action-figure for sale at Toys’r’us, that’s always the goal right?

Best Youth officially re-release ‘Highway Moon’ on May 5, 2017 via Station 5.