Jason Turbin is the multi-instrumentalist artist behind Cadence Kid, and has returned just in time for the summer with his brand new single 'Hold On Me', officially released in June. 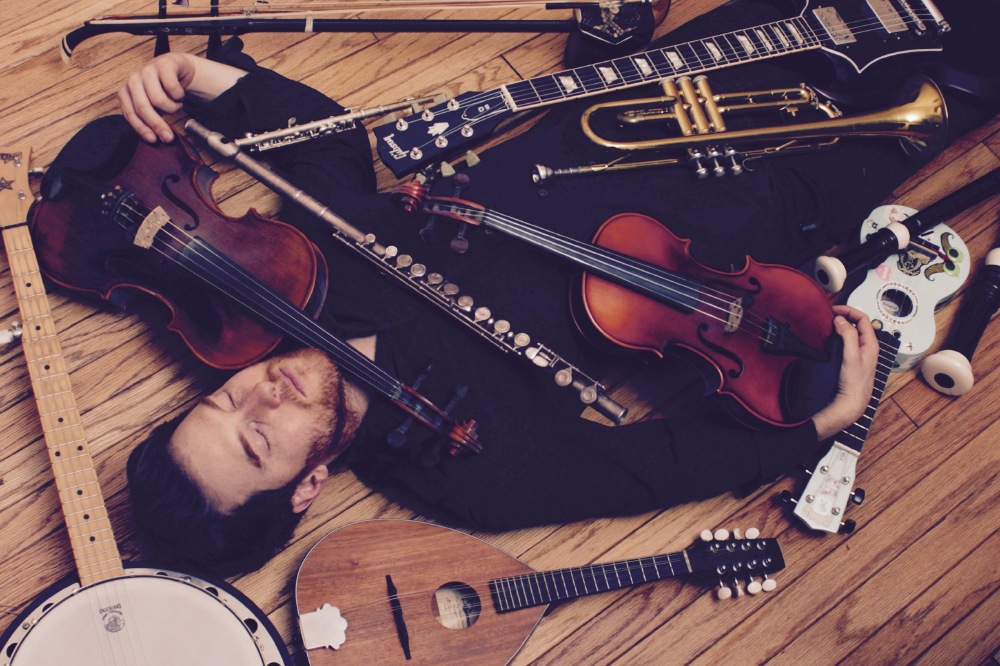 We got the chance to put some questions to him all about his music, the future and more...

For those who may be new to your music, how best would you describe yourself as an artist?

A little bit of everything from the 60s up through the 80s mixed together.

Rejection is always a hard pill to swallow but it makes you tougher.

It can be difficult but I feel if you approach it with honest intentions and just make music you like to make, then it becomes more about the music and why you started playing it in the first place.

When I'm hired for a film, there's no such thing as creative control and that's fine. However, for my own music I get to be a tyrant and it's a wonderful feeling.

It's evolving little by little but I'm seeing influences from my early childhood sneak in like The Zombies, Tears For Fears, some old school hip hop etc., I kind of like the idea of just letting things happen as I record and not caring if I lose my 'identity' in the process.

If you could collaborate with anybody going forward who would you choose and why?

I want to make a song with Bjork. I love her voice!

I have a weird thing about watching every Nicolas Cage film. Good or bad, I must see it.

To be in a position where I could collaborate with all of my favourite artists that are still alive.

It would be lovely to have songs playing on the radio for more folks to enjoy.

I learned Final Cut Pro which means more music videos and more songs. I just got hired for 'Orchestration' on Ouija 2. So, that should be fun and creative!

New single 'Hold On Me' is officially released on June 3 via My Music Mind.