Brixton-based punk rock quartet Coltana are back with their brand new single ‘Break Her’, scheduled for official release next month. Ahead of that, we got to catch up with the group to find out more about their ambitions, plans for the future and more. Read on to find out what they had to say… 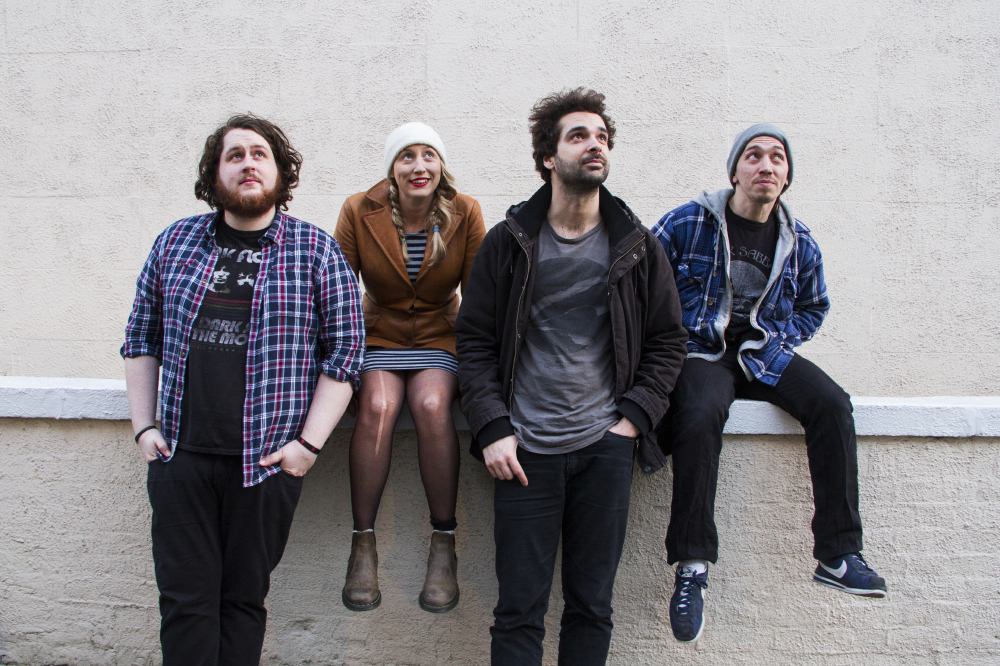 Alternative rock with a punk attitude!

Not being paid very much is the main one. It means you’re always knackered because you’re working loads of jobs which makes it hard to be creative.  Being proud of what you’re presenting is another one. If you’re gonna stand on stage and present your creativity to the world you gotta back it. You can’t shy away, you have to stand tall. It’s a good challenge but a challenge all the same.

In some ways you can make a name for yourself off your own back now we have the internet at our disposal. But it also means that things that ‘make a name for themselves’ are only things that a lot people want to view. This makes it harder for less mainstream things to get through and we need both.

We write collaboratively which means none of us get complete creative control. We are open to suggestions. If an idea is presented to us we will often try it. There is no harm in trying things. That’s the only way to tell if something works. Creativity is experimentation.

Our lives as Londoners. We’re really into Pantera and Mastodon at the moment. The life lessons we learn. We like artists that have a good balance between technical skill and raw energy. That is the dream!

We’d love to work with producer Brendon O’Brien because he has produced some of our favourite albums by artists such as Pearl Jam and Rage Against the Machine.

We have fart offs in the car and Cat often wins against the three boys.

To keep performing and writing forever. Never to give in to the pressure to conform.

On tour in America.

Our third single Break Her, accompanied by our debut video, is coming out on May 19 and we’re playing two big gigs at 93 Feet East on April 21 and St Moritz Club on May 6. Our fourth single will be released this summer.