Moving from Phoenix to Nashville in the 1990s, Dierks Bentley has established his own trail within the country music industry, emerging as one of the biggest stars of the genre and collect 13 number 1s to date, along with 13 Grammy nominations. 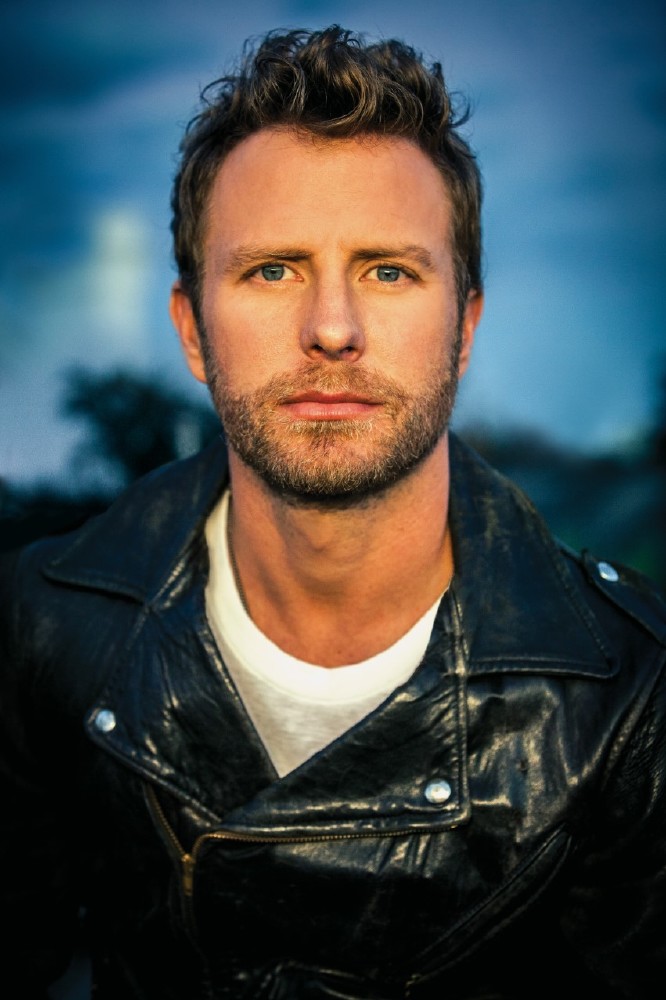 We got the chance to put some questions to Dierks ahead of his new album release - check out what he had to say below...

You've been in the music business for over a decade now - how would you say you've evolved and developed as an artist in that time?

When I got into it I was a single guy with a dog and now I'm married with three kids and I still have the same dog!

Musically what I've always tried to do is make records that reflect who I am, that are snapshots of my life at that time. The first record, 'What Was I Thinking', that song and that whole vibe was life on the run, and the second album 'Modern Day Drifter', was life on the road and heartbreak too; when you're dating somebody it's still real, but it's a different kind of love song than when you're married.

Meeting my wife changed everything; it really in the long run made me a much better artist, a much better songwriter, a much better maker of albums. For four or five years I had to figure out who I was, because I'd gone down this path of the single guy in the music I was making and my lifestyle, and all of a sudden you meet somebody and you want to spend the rest of your life with them and you need to incorporate that into the life you already have. It takes time to realise that you can't just grab her and throw her on your train going down the tracks at 1000 miles an hour, you have to actually stop that train and go build a new one and it took a while to figure out how to do that.

I'm making the best music I've ever made, the best songs, the best albums, so to answer your question I think I'm making the most honest songs and I feel the most comfortable in my own skin now more than ever.

As a veteran of the business how much would you say in general has changed in attitudes towards country music?

It just keeps growing and evolving and being accepted more and more. There's more appreciation certainly in the UK, it's crazy - when I first came to London I played at the Carling Academy to about 800 people and they were a very attentive audience, a very unique audience. It was definitely people coming from the outskirts of town, country fans. But the last time I was here two years ago I played the O2 to about 17,000 people which is like playing a US show - there were young kids, every age demographic out there, every type of person in the crowd, screaming, going crazy, singing all the words to the songs.

I think it's because country music has evolved so much, every type of genre is represented under the umbrella - there's pop country, rock country, hip hop country, Disney country, a little of everything. So there's something in the genre for everyone, but the main thing is the lyrics - the stories the songs tell regardless of production. I think that's what people gravitate towards, and when people hear it for the first time they go, 'Wow I like that song that says this, it makes me laugh', or, 'I like that song about heartbreak, I can relate to it'.

What should fans expect from the sound and direction with your new album 'Black'?

This record's really been a journey, I was looking for subject matter to latch onto or a sound or an idea - I was writing a lot of songs and I wrote that song 'Black' and it was the perfect song for me. It's a sexy song and I love the sound of it and I love the idea of it. My wife's maiden name is Black so it was personal at the same time as being a very universal idea, a very in the moment song. So that's what made me think that I wanted this record to be about relationships and be about my relationship with my wife, and just love in general and what a crazy think it is and about how you can never really wrap your hands around it. And as a record I wanted it to tell a story, and there are elements that are personal that make it interesting. I've been working on it for two years and I'm still excited by it.

What should fans coming to your live shows expect?

The live show is what everything revolves around. It's hard to put in words. It's the process of walking out on stage, and you're sizing each other up and you get to know each other a little bit and by the end you're best friends. Sometimes I'll even end up in the crowd there myself, stage diving! It's a really intimate experience for me and hopefully for the crowd too. I really try to break down the wall between us.

I would never describe it as a show, I'm not going up there to put on a show for anybody, I'm not trying to entertain anybody, I'm trying to make it an experience. It's a long way to come away from my family so when the show's over I need to have that spiritual feeling of winning something and I want the crowd to feel the same way. There's a lot of energy, a lot of moving around, it's fun, and there are twists and turns. It's always personal to that town or that city that we're playing in.

How do you find balancing the different aspects of your life, such as your career and home life?

That's a tricky question. When I'm done with all of this I'm going to write a book on it, have a guide to having a life and being on the road. Especially having a family and being on the road. I think all you can really do is to be present wherever you are. So if I'm on the road, I honour my family by being 100% present with the job that I'm doing - don't do it half-assed, just give it all you've got. That's what happens in the live shows, the energy you get from the live show is like, 'This has to be great because this is why I'm here'.

As well as your music you've also been pegged as the 'James Bond of Country Music' and 'Country's Hottest Guy' - what do you think of that sort of attention?

I would never know how to answer this question... I appreciate it! I would never say I don't like it. That's awesome, if it makes more people come to the show or buy a record then that's great. Whatever draws someone to listen to one of my songs or look me up and find out who I am, then that's a good thing.

Aside from the album, what should fans expect from you in the coming months?

Basically touring and kids! If I'm not on stage I'm a pilot, I like flying planes, I have a little plane back in Nashville. I have a two-year-old that loves playing hockey and my seven-year-old is big into theatre. I go from being in front of 2,000 people, shot-gunning beers on stage and acting like a complete idiot to being in a Mommy and Me class waving a little pink handkerchief around 12 hours later! 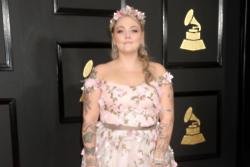 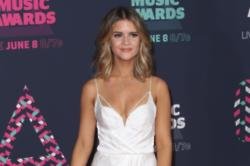 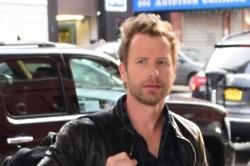