Dustin Tebbutt on how tough the music industry can be, his inspirations and more

"I’ve got a bunch of new music coming out this year, a small collection of songs that I cant wait to share..."

Australian singer-songwriter Dustin Tebbutt is back this year with his new collection of tracks on EP Chasing Gold, and so ahead of the release, we caught up with the artist to find out a little bit more about his work... 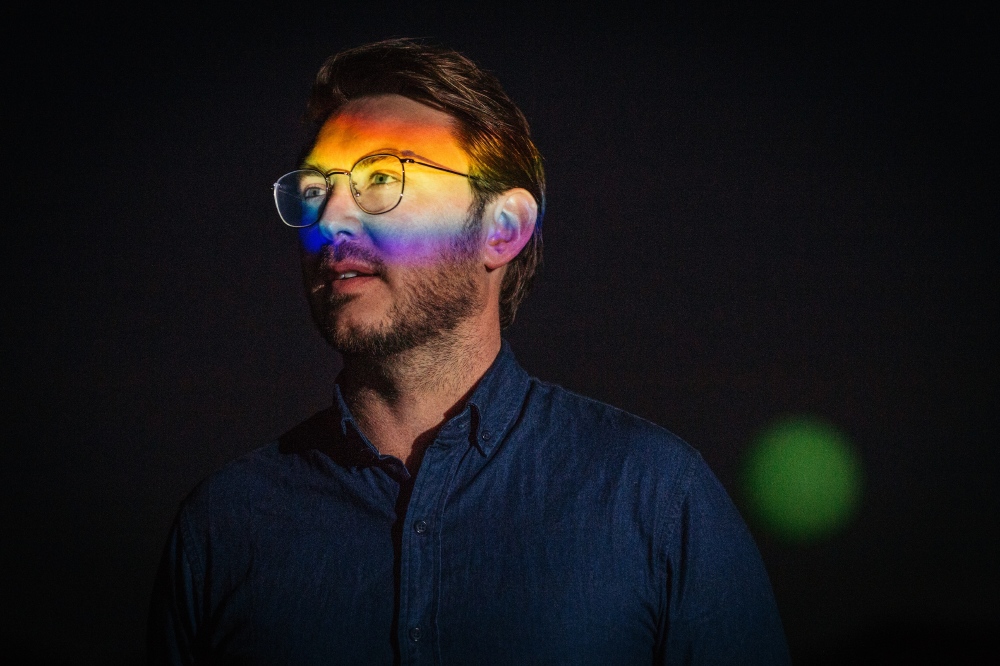 Playing shows at the start was really hard for me, as I'd spent a few years making my music in my bedroom, and not really thinking about the live side of things... so that was a challenge! I think one of the tricky things at the moment is trying to carve out your own space on social media while still feeling authentic. That whole arena is so valuable to everyone, not just musicians, and everything is slanted towards instant engagement at a cost to the actual message a lot of the time. Other than that, I really can't complain, I've got an amazing, dedicated team and really have had only good experiences.

I'd say it can be really tough, and It's really important to have solid goals to work towards that aren't based on external feedback... like wanting to record an album a year, or making enough money from a tour that it covers costs, instead of things like what chart position things are at or how many likes or views a track gets on social media. It’s full of challenges hard work, and a little bit of luck, so I think half the battle is sticking in there and continuing to grow and create to give the luck part enough time to show up.

It's something I definitely wanted to have from the outset, but over time I've found people to work with that I trust there creative vision and input, so in some scenarios it's a lot less important. There have been drum sessions or chats about artwork for releases etc where giving over that control a bit has really worked and felt very natural. I do think it's important for the same one person to haver that final say as it helps define what the music is about... if your going off your gut, the aesthetic doesn't ever really need to be 'decided' because it just 'is' if you know what I mean.

Most of the time I’ll sit down and start playing something on a guitar or piano... just searching for a new idea without too much intent. At some point you find some musical thing that has an inherent feeling which starts feeling like you’re describing a place with the music... and then I kinda go from there. I use a lot of personal experiences, but try to hide them under abstraction and metaphor as much as I can, and then sometimes books I'm reading or movie or docos come into play too... and ideas or images from them can become the basis for things.

I'd love to work with Caribou... that last record was just an incredible journey of colour, and I'd love to see how he approaches arrangements and sound.

Around the age of four I survived exclusively off peanut better and banana sandwiches. They had to be triple dekker, white bread with butter, and kinda squished down before I ate them. haha. My poor mum. She'd make some delicious food and I'd be in the kitchen 5 mins before it was ready making a sandwich... and then not be hungry for dinner! I still have a cheeky one occasionally if I'm having a tough day.

I do, but it’s kinda a loose one... from the outset my goal has really just been trying to make a sustainable living creating music I love, in a way that I can have a 'normal' (whatever that means) life at some point. So kinda simple and kinda quite hard to do when you pull it apart a bit further.

Well, I've just been building a new studio in Melbourne, Australia as I've decided to move back there... so apart from the physical change, I hope to be settled and in the middle of a songwriting storm... It'll be interesting to see what a new city brings to the music. It always shakes things up a bit and makes you look at your life through a new lense so that should be fun.

I’ve got a bunch of new music coming out this year, a small collection of songs that I cant wait to share… I think I've kinda hit my stride with this one and got to write with some contemporary idols during the process including Dotan and Tom Rosenthal.