The talented musician returns to Female First to chat all about her new album and future plans...

Back with her new album ‘To My Roots’, Emma Stevens is on top of her game when it comes to the world of music. Always a pleasure to listen to and an honour to chat with, we caught up with Emma, four fast years after we first spoke about her venture into the industry… 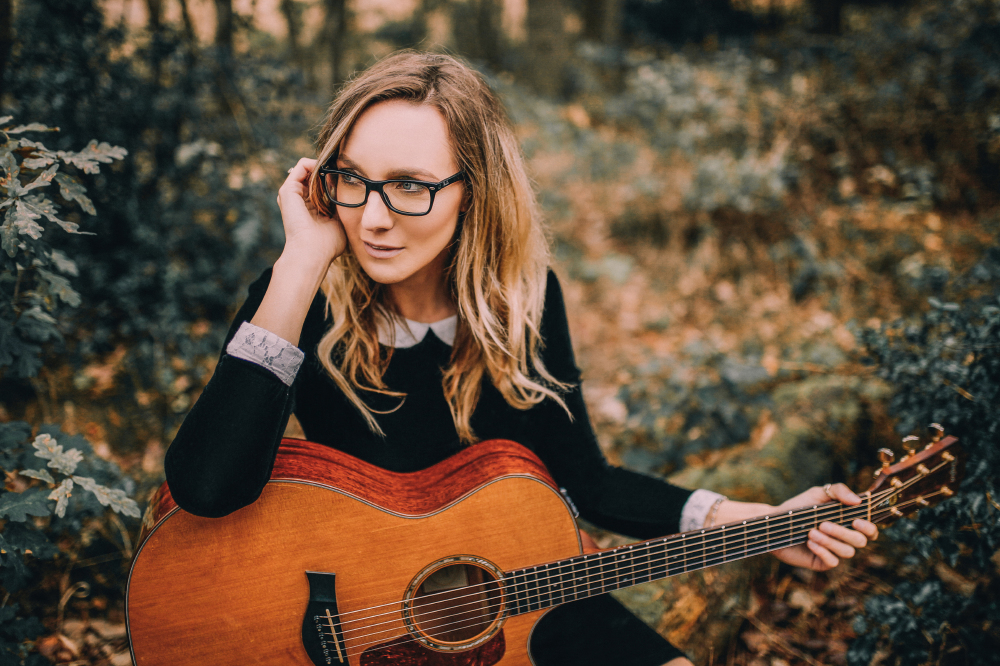 Emma Stevens returns with new album 'To My Roots'

It’s been almost four years since we last caught up with you! What have you been up to since then?

Goodness, where to start?! In short; I’ve written and released two albums! My latest album ‘To My Roots’ came out on July 21; I’ve also been to Nashville and LA, I’ve supported bands including Wet Wet Wet, Simply Red, Train, performed four headline tours and been enjoying life’s crazy adventures!

Your new album ‘To My Roots’ is out now; what can you tell us about the creative process behind the record?

After getting back from Nashville I was so inspired by the sound and the musicianship over there that I had a few of the players I met record on the album. They are amazing players. There’s lapsteel, pedalsteel and bouzouki. The album sounds a lot more organic than the first two albums because every instrument you hear (or thereabouts!) is real! As the album is called ‘To My Roots’ this was really important to me. I challenged myself and played banjo, mandolin, acoustic guitar, electric guitar, ukulele and piano. I had a really clear vision for this album, so I decided to produce it myself!

I didn’t want to rush this album, and spent a lot of time on the writing, making sure every word had a purpose and meant something. Collaborating with Charlie Midnight, as usual, was a dream. He is a great friend of mine and has mentored me since the beginning.

How have you found the response to the album from listeners so far?

Thankfully everyone seems to love it! I’ve had people say it’s their favourite Emma Stevens album, which gives me great joy.

Where have you found yourself most inspired and influenced from in recent months?

I often look to nature for my inspiration. I’m fortunate to live in the middle of a woods, and I have big plans this year to plant more trees in places that need it the most. Last year I put together a tree planting campaign with the Woodlands Trust and we planted 500 trees across the UK with different communities and schools. This year I plan to do it on a far grander scale!

The music video for the album’s titular track is to be released later this week; what should we expect from that?

It’s a music video I’m most proud of. ‘To My Roots’ is about the yearning of going back to the place that knows you best, and the place where you most known yourself, and I really wanted to create a music video that takes you on a journey, too. I filmed each shot, and then sent it to a team of animators who drew me, and brought me to life in an ‘old school story book’ kind of way. I have always loved Winnie the Pooh sketches and I wanted to create something that was similar and nostalgic.

Your sound is something that’s really evolved and changed with each album; is that something you’ve consciously done or is it just a factor of the years going by?

Wow, do you think? That’s interesting; a lot of people say it doesn’t go off-piste from album to album! I think as I always strive to be a better songwriter, perhaps the strength of the songs develops more and more, along with my playing abilities. I’ve always been inspired by the Nashville sound, along with folk and pop. I don’t think I’ll ever stray too far from that scene, but never say never; look at Taylor Swift!

Moving forward, if you could collaborate with anybody on new material, who would you choose and why?

Anybody? James Taylor; I love him! There are some amazing songwriters out there. Taylor Swift would be a really interesting one, too!

Have you got any live shows in the pipeline you can tell us about?

I’m doing a Writers Round in October, which I’m excited about. A few festivals, too. I’m supporting Sophie Ellis Bextor at Cottingham Folk Festival and headlining the Rustic Stage at Weyfest. It’s going to be great fun!

Do you have any primary goals, aims or ambitions for your career?

I would like to be able to continue to put out my music; I’d adore for a big movie to pick up one of my songs, that would be incredible. Hopefully more touring overseas, too! Oh, and of course, it’d be wonderful to keep growing my fan base.

Finally, what’s next for you?

I go to LA in September on a writing trip, and when I come back I’ll be touring through October. I have big plans to do a tree planting campaign again, so watch this space! Next year I will be touring again, too! 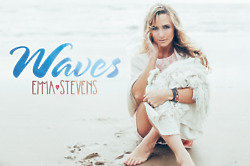 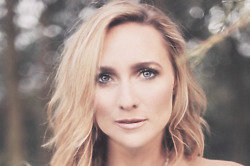 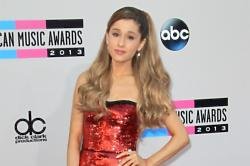 Most exciting breakout artists of 2013