The singer returns with his new album this June.

Soul singer Frankie Oliver is back, and we got the opportunity to chat to the artist about his career following the release of his most recent single, ‘Tell Me’. Now gearing up for the release of his upcoming album ‘Here I Am’, he’ll be hitting The 100 Club on June 7 and dropping the new record on June 9. Find out a little more about him ahead of those dates with our interview below… 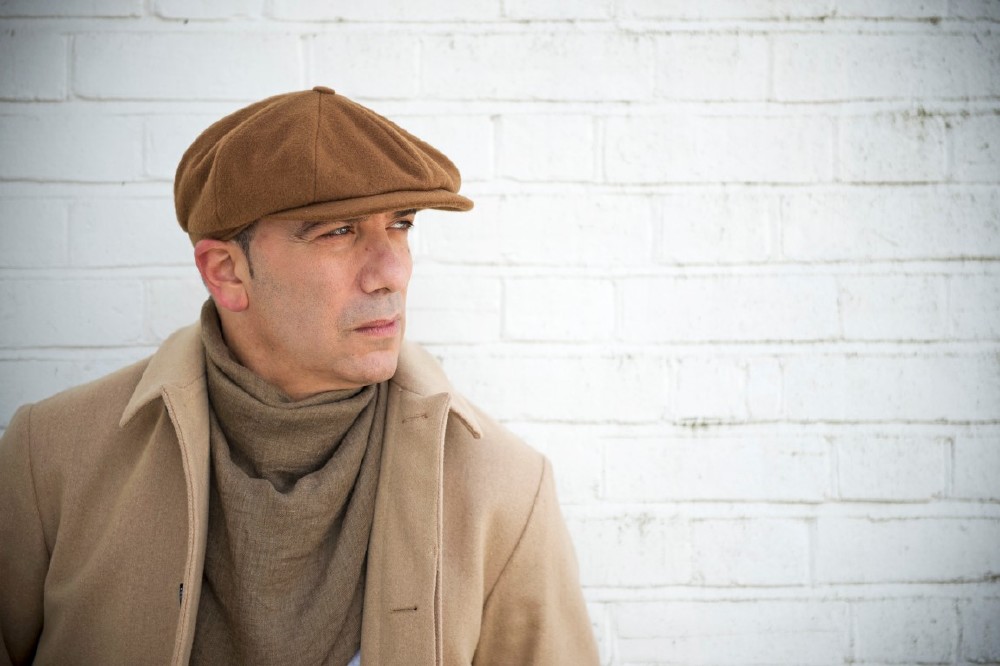 Frankie Oliver is back

For those unfamiliar with your music, how best would you describe your sound?

I suppose I would say it’s got a little of blues, soul, a hint of rock and a touch of reggae.

I most definitely draw influence from legends of the past like Bob Marley, Sam Cooke, Otis Reading and, my inspiration is from my everyday life.

You were signed to Island in the 90s before quitting music; can you tell us about your time at Island?

It was my first deal with a major label and I had a great time with Island Records, they were great people to work with and I haven’t got a bad word to say.

So was it a hard decision to quit music back then?

I wouldn’t say it was a hard decision, but it was a painful decision that I don’t regret. All I ever wanted to be was a recording artist but there comes a time in your life when situations arise that you have to deal with. This one was a no-brainer, it was a music career or my family; there was only one winner.

What made you decide to now come back?

Being told it would be a great shame if these songs were never heard by the public, and it’s almost like a legacy thing for people to remember me by, so I decided to come back. I’m in a much better place now.

Can you tell us a little about the new album?

Well, it is mostly about everyday life that most people deal with. Lyrically I try to be as open and honest as I can with what I write; there is a little bit of artistic license in there, but most of the album is from the heart and the way I feel.

How does the industry differ from when you last released an album? You must see a lot of changes!

Yes, most definitely I have seen a lot of changes. One of the key things is physical record sales are obviously not as big as they were, because music wasn’t as accessible then as it is now.

How important is it for you to have creative control over your music?

Very important, because unfortunately I am one of those people who find it hard to give a song to someone that I care about and ask him or her to make a good job of it, and when it comes back [if] I don’t like it, I have to say what I feel. It’s almost like giving someone a license to decorate your house and they decorate it completely the opposite to what you like.

If you could collaborate with anybody moving forward, who would you choose and why?

I would like to sit down with James Morrison to see what we can come up with, I think he’s fantastic. I would also like to work with Michael Kiwanuka, who is a breath of fresh air; I really like what he does and how he does it.

What’s your favourite album of all time and why?

My all-time favourite album is ‘Kaya’ by Bob Marley; it’s the very first album I bought and I could still sit there and listen to it every day and it wouldn’t bother me.

And what’s your favourite song from that album?

I have two favourite songs on the album. One is ‘Satisfy My Soul’ and the second one is ‘Crisis’. I absolutely love those songs as well as the rest of the album, but those two in particular.

Finally, what should we expect from you in the coming months?

Well as you kow, I am doing a gig at The 100 Club in London on June 7 which I’m really looking forward to, and my album will be released on June 9. I will sit down with my management team after that and see what lies ahead and take it from there.