Identical twins Daniel and Graeme Ross AKA Gallery Circus are the alt-rock duo set to take on the world with their new riff-infused single, 'Club House Killer'. 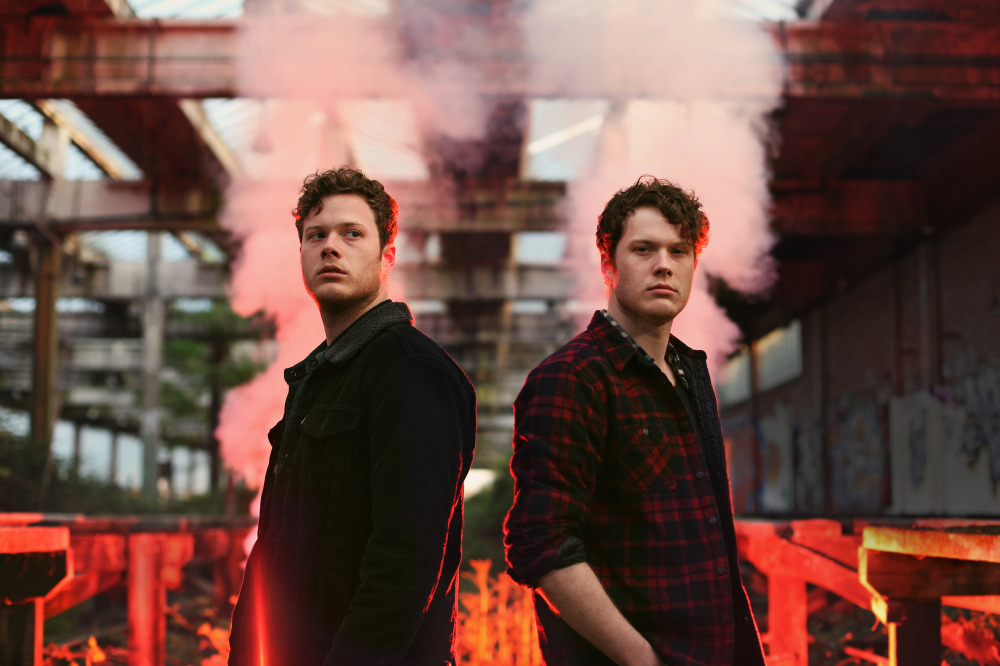 We got the opportunity to put some questions to Daniel about the pair's music, career to-date, the future and more…

Gallery Circus is all about big beats, big riffs and quirky melodies! We love re-telling stories of some of the messed-up situations we've found ourselves in over the years. We've escaped two burning buildings, an earthquake and a chase from the San Francisco Police Department so far…

What challenges have you faced in the music industry to-date?

The music industry can feel a dark, unstable and cold world at times. A lot of the people running the show seem to just fake it - it's unlike any other! The more you deal with it, the more I want to just forget about it and write music in a confined room where no-one else is allowed in.

Talent doesn't really matter - drive and luck are the two main ingredients if you want to get noticed I feel. We just like to have fun though and not think too much about this. If music is no longer fun, there's no point in doing it.

There's no point being in a band, if it isn't your ideas and creativity then direct what you do. Personally, I don't think I could sit back and let someone else dictate what I were to sing, play or write about.

I always try to write songs that tell unique stories - I'm not generally a fan of the typical love song, so we try and find ourselves in interesting situations or places so there's plenty of material to draw from! Got to keep things crazy - just as an observer though!

To write an epic old-school Britpop track with Damon Albarn and Graham Coxon. We are both huge Blur fans and would love to tell a true British kitchen sink drama complete with abrasive brass sections and over-the-top organs.

If you ever see Graeme throw a drumstick at me during a show, it's not part of the act, or some elaborate stage gesture - he's annoyed I've missed a beat and is trying to take my head off.

We just want to release lots of music, play lots of gigs and grow along the way. Keep it simple and fun.

Hopefully our EP will have been released, and we're just about to release another! And maybe the first band to play on Mars. I think that's quite a realistic goal.

We have another single and EP to release after 'Club House Killer' - so our main focus is to make sure we get everything in place for those. Hopefully we'll sprinkle in a few gigs to tie in with the release schedule.