HOMES exclusive interview - 'I love being creative with my friends'

Welsh indie rockers HOMES will soon be dropping their new single 'Black Gold', so we caught up with them to find out a little bit more about the band, their plans, inspirations and more! 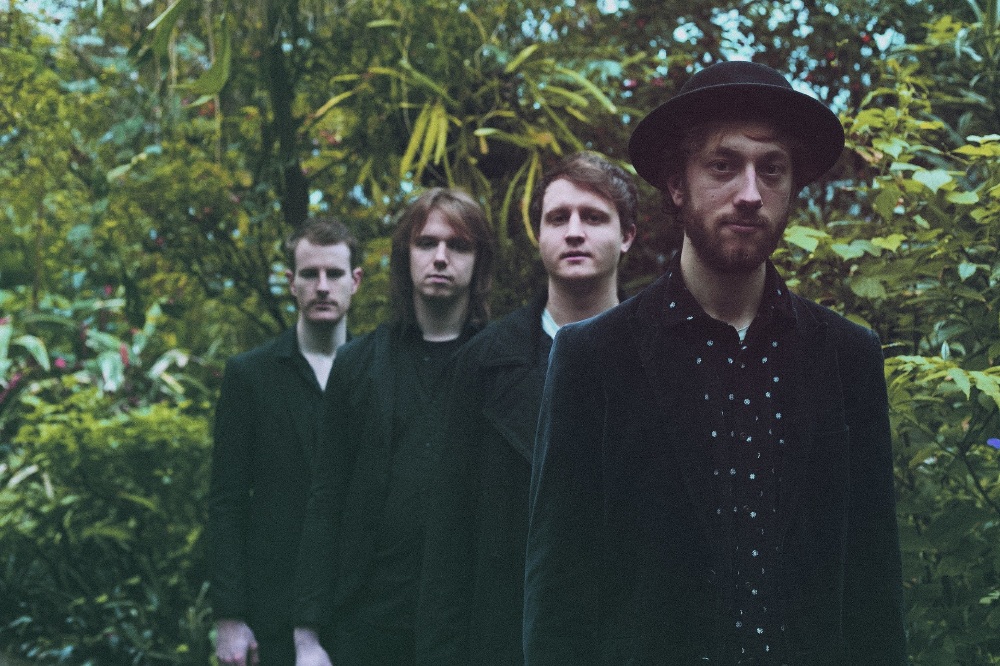 We've been told we sound a bit like White Denim meets Spencer Davies Group and Tame Impala. But I'd prefer to let your listeners of Female First decide!

We've definitely had the occasional one man and his dog gig, but you can't let that stuff get to you. You've got to stay positive regardless of the outcome in this industry. It's a difficult old business yes, but most importantly I think you need creative in the face of an industry that is constantly evolving and not be afraid to do things your own way.

If you make incredible music and have a brilliant live show then making a name for yourself is so much easier. I think focusing on your craft should be paramount, as I don't think you can expect people to come and see your show if you haven't given considerable time and effort into being the best that you can at your art. People love being entertained!

Well I grew up in remote Welsh countryside with not a lot to do, but write country-esque songs and jam a load. I used to jam in old bashed out barns with old speakers and made a lot of racket to pass the time. But I had a good creative boost when I moved to Islington when I was 18. Hanging in the dingy rock clubs of Camden and folk clubs of Chelsea. I became enamored by the eclecticism of sounds, styles and stereotypes at the time and it pushed me to be more progressive.

If Jeff Lynnes got some time free I'd say him, but I still love being creative with my friends as I guess we know each others' musical habits quite well now.

I once went to Greenman Festival a few years ago and was specifically excited to see Grizzly Bear. Decided that taking a disco nap in the early evening before seeing them and partying later was a great idea. Got up after what I thought was an hour of napping and got out the tent to realise it was the next morning and completely missed all the bands I wanted to see!

Do you have definitive aims or goals for your career going ahead?

Getting the music we make to resonate with the right people who dig what we do creatively. Also playing somewhere in California would be pretty sweet too if there's any bookers reading.