"I’m very excited about a planned collaboration with Gordon Groothedde, a famous producer-songwriter in the Netherlands. He just made a beautiful album with the popular Dutch band Heavn."

Dutch artist Inge van Calkar recently returned with her brilliant new single River, released via Deer and Forest Records, and so to celebrate, we caught up with the musician to find out a little bit more about her… 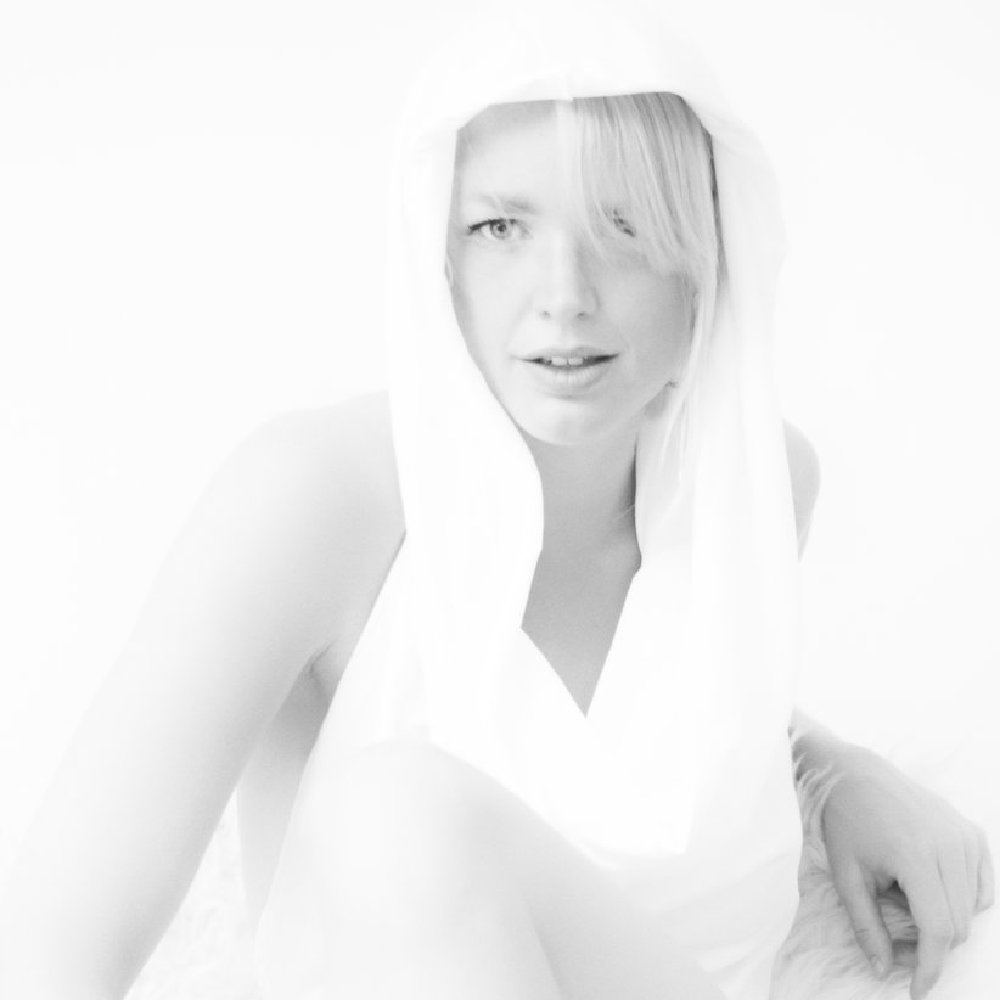 Inge van Calkar is back with her new single 'River'

Catchy alt-pop music with an electronic sound, including e-drums, voice effects and synthesisers.

It’s kind of hard to go have your own way. There’s always someone telling you, you should do things differently. The challenge is to find a team of people who listen to you and want to go your way.

I would say it’s a bumpy road. Sometimes you have a small success and you get a lot of attention. But the music business is very volatile, you have to stay in the picture. I feel like because I have continued to build a career over the years, it’s kind of getting easier lately. I’m not quite sure where this comes from. It certainly helps that more people have somehow heard my name before. And a big change was when I came up with the new electronic style. It feels as if we now do something many more people are interested in. it’s much easier to draw attention. Of course it’s nice for us to get that kind of confirmation, it really feels like this was the right step.

It is much more important for me now that it was ever before. Today I am much more clear in what I do and do not want. An important change in process coming with this is that I now co-produce or at least pre-produce all of my songs myself. Also I work very closely with the different producers until the song is finished. It’s not like I sing the song and go home – I stay there and we will discuss every detail until it is perfect. I find that this makes the songs much stronger and more unique.

Mostly from everyday life. My last single River is about moving forward and following your dreams. At the time I felt like I had to choose between a job and music.

At the time being I love working with Freek van der Heide and Jeroen Sjoers, two young producers I recorded this album with. I think there are still many beautiful songs ahead for us, especially because we know each other so well now. Furthermore, I’m very excited about a planned collaboration with Gordon Groothedde, a famous producer-songwriter in the Netherlands. He just made a beautiful album with the popular Dutch band Heavn.

I played at the popular Dutch radio station 3FM, where I was asked to write a song in one hour. People could call and come with a suggestion for the title. Someone came up with I Dig Your Socks. So I wrote a song about that. I really didn’t get the joke!

I’m really happy how things are going at the moment. In the future I hope to bring my music to new audiences in different countries. We haven’t done this very much until now and I’m very excited about it. I also can’t wait to start writing songs for my next album.

I hope we’re in the middle of a busy festival season.

Release of my single River, and [the music video]. The release of my album RESET on September 29. A show at the Reeperbahn Hamburg on September 20. A big tour – 20 shows – with the Dutch pop/jazz band Gare du Nord through the Netherlands. Appearance on Dutch radio and hopefully Dutch television. In short: the time of my life, and little sleep.