Ivan Moult is set to drop his new album 'Longest Shadow' this April, so we caught up with the musician to find out a little bit more about his talents.

Cardiff-based singer/songwriter Ivan Moult is one of the most talented musicians we’ve ever had the privilege of chatting with. Bringing his personal life and infectious personality to his music, he’s somebody that isn’t afraid to open up when he gets behind his guitar and a microphone. We put some questions to Ivan to find out a little bit more about his inspirations, love for pies (yes you read that correctly!) and more. Read on to find out what he had to say… 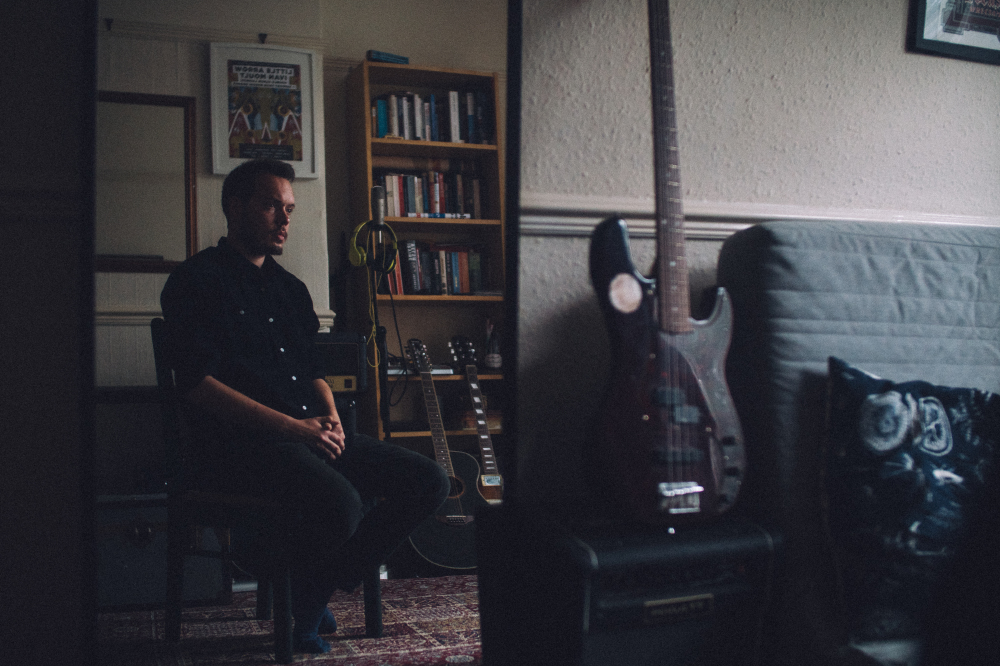 It’s honest and confessional songwriting with influences from 70s singer/songwriters and more contemporary ones too. For fans of Joni Mitchell, Elliot Smith and Nick Drake.

Making it pay! Getting revenue in an age where people aren’t used to paying for music is difficult considering the music I make, so balancing it with a 9 to 5 is a constant challenge, but one that I enjoy.

It really depends how hard you work and how much you’re prepared to give up – it’s certainly not easy.

It’s critical. I’m lucky enough to be with a label who let me do what I want and that makes it so much easier. Not only to keep on writing, but making music I enjoy making, which I think is the key to the good stuff. Having say that, I take a lot of input from my band and I don’t think I’m a control freak, although they might disagree…

From the records I love and the relationships I have with friends, family and partners.

I would love to collaborate with Kate and Rozi from This Is The Kit – I’m a total fanboy. I was lucky enough to support them last year and just about managed to keep a lid on it.

I have a passion for pies and pasties that knows no bounds and will hopefully one day open a shop called Pie-van Moult which will rival Greggs.

I’d love to play some big festivals like Glastonbury and Green Man and also to do a tour in Europe or America that lasts for weeks.

Releasing another new album and touring with my band!

I have a new album Longest Shadow out later in April this year. The launch gig was on March 28 at Buffalo Bar in Cardiff, and we’ll be gigging it as much as possible over the next year. We also have two singles out currently – Easily Gone and Lay Me Down – with more to follow including videos and other shows.