As one of the young Island Records UK signings, we couldn't miss out on the opportunity to put some questions to rising star James TW all about touring with Shawn Mendes, picking up a record deal with a major label and much more - read on to find out what he had to say... 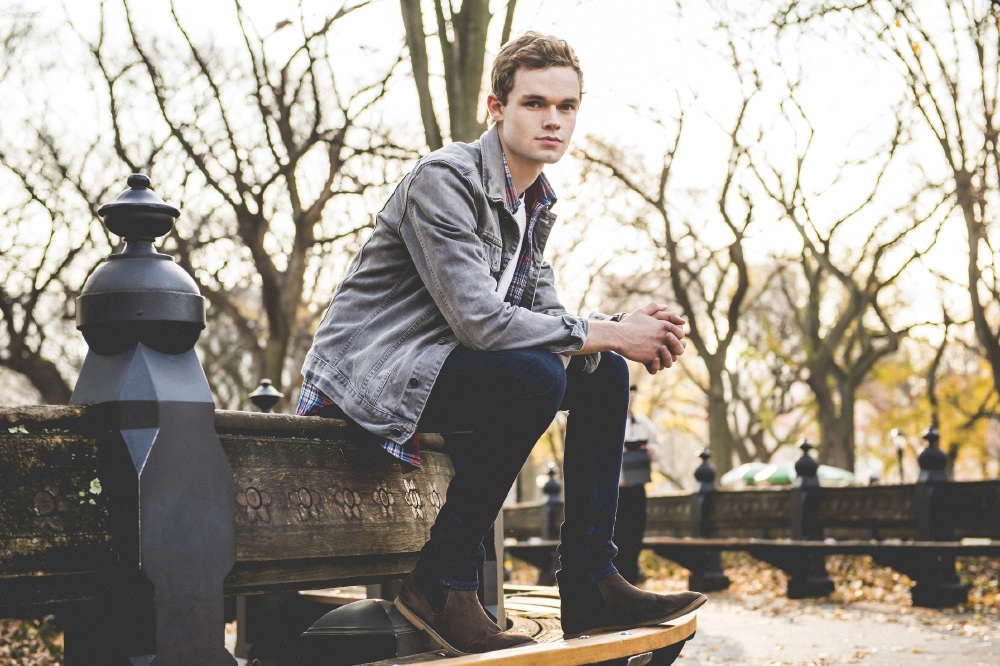 My style of music originates from an acoustic singer/songwriter core, but has influences of soul with jazz and blues thrown in.

How did your record deal with Island Records come about?

I was in New York and one morning my phone started going crazy with notifications. Shawn Mendes had tweeted to his millions of followers saying that he really liked my YouTube videos and found me inspirational. Then Shawn direct messaged me to meet up. He happened to be in New York at the same time so I met with him and his team at Island Records, who then offered me a record deal shortly thereafter.

Has music always been something you've wanted to chase as a career? What are some of your earliest memories of music?

Music has been what I've wanted to do since I was 10 years old. My earliest memory of music was stepping in for the drummer of my Dad's band who got sick the night before a show. I stayed up way past my bedtime and had my first Red Bull. I remember playing to a loud audience thinking, 'this is what I want to do for the rest of my life'.

You're currently supporting Shawn Mendes on his world tour - what's that experience like?

Going on a world tour has been a dream of mine since I was a 10 year old drummer in my Dad's band. It's very surreal to me that it's here now. I am enjoying it immensely. I'm getting a chance to visit incredible countries I've never seen before. The music is getting heard and I'm constantly growing as a performer with each show.

You're performing in London this week and next - what should people coming to those gigs expect?

The first two shows in London are supporting Shawn. I will be playing songs from my new EP - 'First Impressions'. At my headline show next week, I'll be performing new songs for the first time that may end up on my album as well as the EP. I play a number of instruments, including guitar, piano and drums and try to incorporate them into my live shows. I also include some stories inbetween the tracks to give people a background about the songs. I want the audience to know where I'm coming from but also to be able to interpret my music based on their own experiences too.

Your debut EP 'First Impressions' is also out now - how have you found the response to that?

The response to the EP has been amazing so far. The nicest part is that people have chosen different songs as their favourite, which isn't surprising because each one has a unique story.

Where do you draw influence or inspiration from for your music?

Lyrics come from life experiences. Whether it's my own life or a part of someone else's that has touched me.

If you could work with anybody going forward, who would you choose and why?

I'd love to work with Bill Withers or James Taylor. Both of them are amazing songwriters and musicians.

My career goals are to sell millions of albums and play arena tours.

What's next for you in the coming weeks and months?

In the near future I will be finishing the European tour with Shawn. I will then be recording songs in LA that will be included on my album before starting the North American part of the tour. 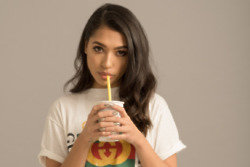 5 tracks you need to add to your weekend playlist 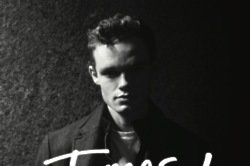