Jenn Bostic returns with her new album 'Revival'; we catch up with the singer/songwriter to find out a little bit more about the LP!

With her new album Revival set for release on Friday, May 4, Jenn Bostic is looking to take the world of music by storm once more. Having earned critical acclaim in the past for her brilliant material, we caught up with the singer/songwriter to find out a little bit more about the new record, her experience of the entertainment industry, and more. 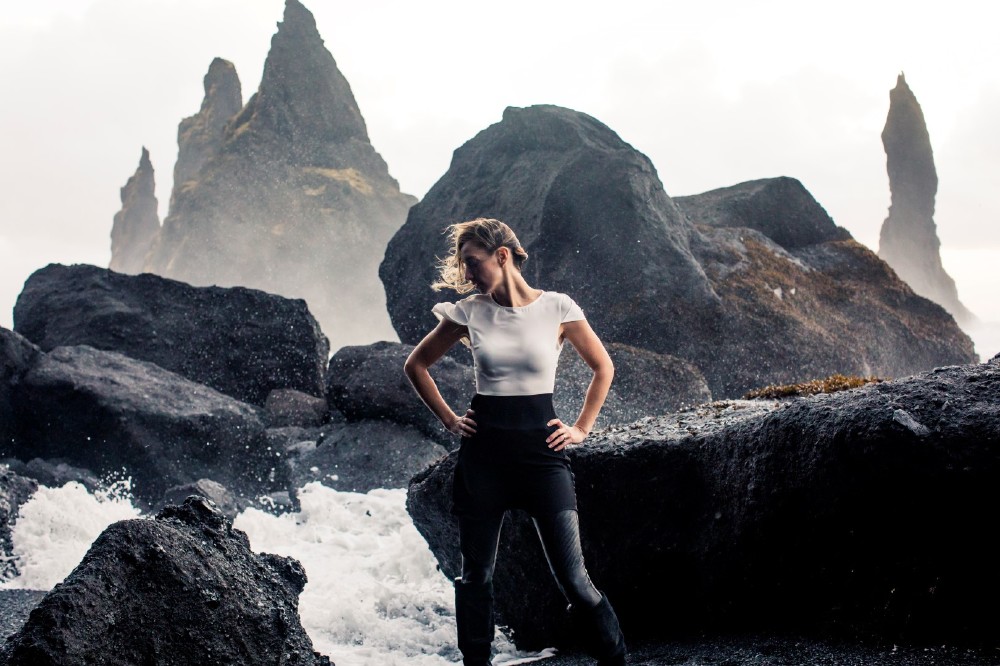 Your new album’s called Revival – why did you choose to go with this name?

To “revive” is to bring back to life, to awaken, to strengthen. That is what creating this album has done for me, and that is what I pray it does for the listener.

Can you tell us a little bit about the creative process behind the new record?

This album was a passionate risk for me. It’s the album I’ve always wanted to make. I didn’t worry about what genre this album would fit into, or whether or not it was right for the radio; I wrote songs that inspire me and brought them to life the best way I knew how. I channelled my musical heroes Bonnie Raitt and Susan Tedeschi, while keeping it authentic. Paul Salvelson, my producer and Grammy winner, allowed me the freedom to create, while guiding my throughout the process. I felt heard and understood. The instrumentalists are some of my best friends in the world, and we captured some beautiful live moments in the studio. The photoshoot for the artwork was taken in Iceland on an adventure with one of my best girlfriends, Sara Kauss. I enjoyed every moment of the process and I can’t wait to share it with the world.

Where did you draw influence and inspiration from when creating this new LP?

Life. Music and stories that inspire me, honest, raw feelings buried in my heart. I wanted to create an album with an empowering message and a good groove.

We know it’s like choosing a favourite child, but which is your absolute favourite track on Revival and why?

Faint Of Heart. This song is deeply personal and I wrote it by myself. It’s a song that my heart needed to write to keep going. It’s honest and vulnerable. Life as an independent artist/entrepreneur/dream chaser comes with its challenges, and this was my chance to admit my struggle and give other dream chasers the chance to know they’re not alone.

You’ll be performing live at Bush Hall on May 1 – what should those coming to that show expect?

I am thrilled to be performing at Bush Hall. It’s a venue that has been on my bucket list, and the band I’ve been touring around the UK with is amazing! The night will be a fusion of blues, country, pop, gospel and soul. Megan O’Neill, Laura Oakes and Emma Stevens will be supporting the show in the round, followed by my six-piece band. The space will be seated, allowing for stories, songs and music. We’ll be playing a lot of new material, as well as some old favourites off the previous albums. It will be the perfect way to celebrate all this hard work.

Should we expect a more extensive tour in the coming months?

This album release tour will be the last of its kind for a while as I head back to the States to tour the album over there… I will however be back over at the end of June to perform at my favourite festival; Buckle and Boots.

What is it about music and creating within this world that really resonates with you?

Music has a way of tearing down walls. I’ve learned that if I vulnerably share my heart through the songs I write, it allows people the freedom to share their own stories and it might stir up emotions. I believe it’s my purpose to bring hope and positivity to the world through the music I create.

Moving forward, if you could collaborate with any one artist, who would you choose and why?

Bonnie Raitt. I’m a massive fan and listening to her albums has taught me so much about how to sing with emotion. That would be a dream collaboration for sure!

There’s a real discussion and movement right now in regards to the way in which women are treated in the working world, and especially within the entertainment industry. How has your experience been, being a part of this world?

I feel incredibly blessed that most of the men I’ve come in contact with in the entertainment industry have been complete gentleman. It is incredibly unfortunate [that this] hasn’t been everyone’s experience. 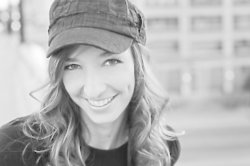 10 things Jenn Bostic wants YOU to know about HER! 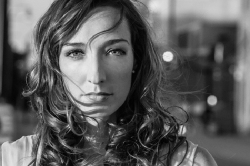 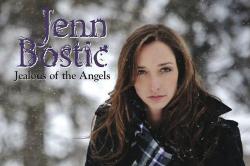