Though the solo world is one new to her, KOSCHKA is no stranger to the music industry.

Already the lead singer of indie-electro quarter Nausica, singer-songwriter KOSCHKA is now stepping out on her own to release some incredible solo material. With her debut The Flood already making waves, we caught up with the artist to find out a little bit more about her new journey. 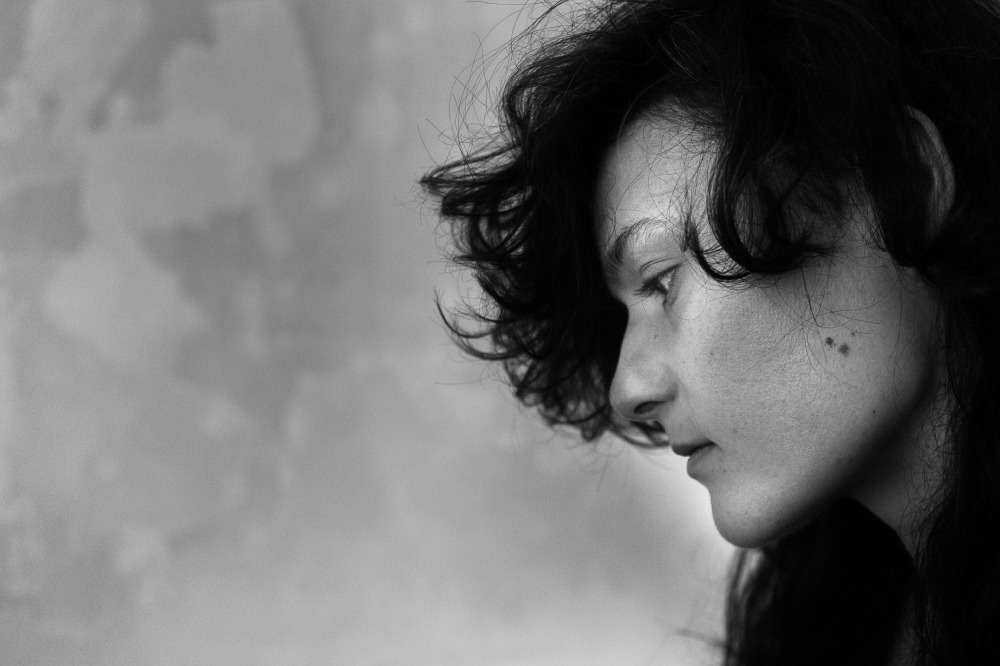 KOSCHKA is embarking on a solo journey

It’s minimalistic piano pop. The Flood was recorded in one take on an early summer morning in Berlin, when I had just finished my coffee, sitting at my acoustic piano still in my pyjamas, playing and singing. It was not the first time I did that; I like how the voice sounds in the morning. I knew already during recording that this one would be special. Something I love and how I want to approach all KOSCHKA songs; be pure, no overdeveloped production, trusting in the simplicity of music when it’s just something you want to listen to over and over again, without knowing why. Just letting it happen.

I am at the beginning, so for now I can say it’s nice to see that the music has an impact on people in general. I got some heart-warming reviews, and I am looking forward to seeing how the music will further develop and reach its audience, which I don’t know yet.

I think the music will speak for itself. I do not doubt it will reach the hearts. But the music business is an always-changing one, and therefore a very difficult economy, and I know a bit about it already because I am also in a band.

I don’t know… control is a weird word. I mean, we’re all passionate about our work. In my opinion, the music is the boss I am only the messenger to give it to the people. In general, I do it all by myself, but actually I would love to work with a producer who gets the minimalist and honest way of production. We’ll see!

My surroundings, my life, my people, fun, my piano.

Of course, a lot. But what I am really looking forward to the most, is to play concerts, visit places I’ve never been before, and to share the music with an audience. I think this will be around this time next year! I’ll keep you posted.

I’ll be releasing a vide for my single The Flood. I collaborated on that one with music documentary photographer Tom Roelofs (from Belgium) and illustrator Menah (from the Netherlands). I loved working with them!

KOSCHKA’s debut solo single The Flood is out now. 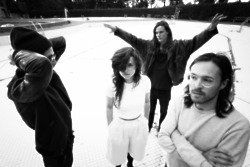 Nausica on the difficulties of breaking out in the music industry, creativity and more [EXCLUSIVE]