Releasing their debut EP 'Tempest' tomorrow (June 17) via Sinnbus, LESSONS are a trio of musicians from Finland - two of which are brothers (Samu and Ville Kuukka) which left their hometown of Helsinki after disheartening times, eventually meeting Patrick Sudarski. 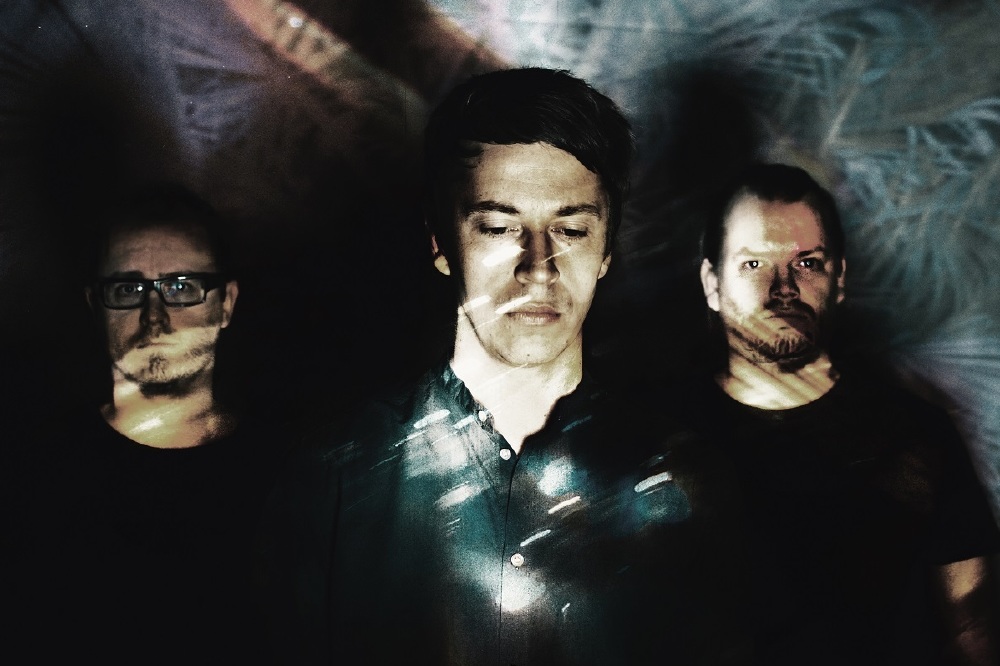 Staying good friends despite the distance that came between them, the three eventually came together in a basement in Scandinavia, creating music they're now ready to share with the world.

We got the chance to put some questions to the guys all about that music, their experiences in the industry and more...

Samu and Ville: Sounds like thunder in the heart.

Samu and Ville: Hard to get the rent money together!

Patrick: We are new to this thing with LESSONS and we don't like to look at the music industry as something challenging, but we are not naive. Maybe at some point that could mean compromising on our art. The terms 'industry' and 'art' usually don't go well together.

Ville: It's been very difficult for me. A lot of bands and a lot of great bands.

Patrick: As difficult as it is for anyone else, but I believe that you get a chance if you create something genuine and keep being persistent and enthusiastic about your output.

Samu: Very important. We produce our own music.

Patrick: I can't imagine how and why we would let anyone else take over for the musical part. There are other departments we are more than happy to receive support.

Patrick: I like to study the abnormal to understand the normal. Therefore the songs are dealing with subjects ranging from near death experiences, addictions, oppressive regimes of the past - though rather from a character's viewpoint, not as a political agenda.

Ville: Anika or Molly Nilsson. They're amazing singers and songwriters! Love their voices too!

Ville: I never go to bed before five o'clock in the morning.

Patrick: Most of the lyrics were written in a basement in Helsinki with practically no windows. We refer to this place as 'the bunker'. A former rehearsal and studio space for the brothers. I can say there was a mattress, a semi-functional toilet and a desk. Pretty much the set up for a failed Russian writer. Not to mention that this specific atmosphere might or might not be helpful to write about subjects like near death experiences. Not for me to tell...

Patrick: At the moment it is certainly about spreading the word about LESSONS. All members of the band have been making more introverted music before. If we get these tunes on a stage and people eventually dance to it, that's the sort of success I would hope for.

Samu: Make that a Lillet for me. That, and writing more songs.

Patrick: Hopefully on tour or in the studio or in general, doing anything useful related to the band.

Patrick: The release of our 'Tempest EP' on Sinnbus on June 17. A few gigs on European mainland.