When did you realise that a career in music was something you wanted to chase? 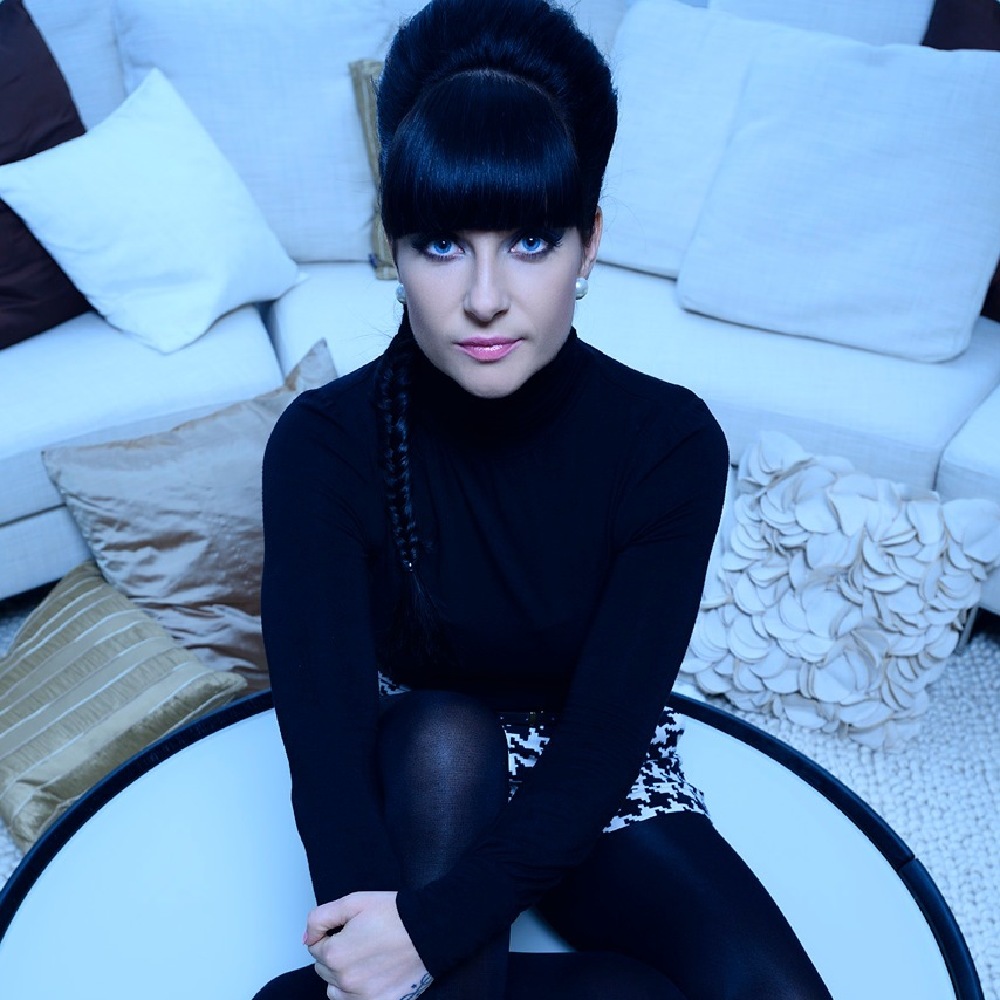 I always knew from a real young age that I wanted to do something musically, I grew up in a household that was filled with all types of music but it was when my parents played Patsy Cline I just fell in love with her voice! I knew music was the path for me and I worked hard perfecting songs and developing my vocals and then I was accepted at The Brits School.

How difficult have you found it to carve out a name for yourself in this industry so far?

It is very difficult and such a tough industry to try and be part of, it doesn't get any easier! But I will continue to pursue what I love!

How best would you describe yourself as an artist and musician for those who may not yet have heard your music?

My style of music is best described as country/pop. I very much write what is on my mind, things that are going on in my life or people around me. My album has a variety of slow ballads and up tempo tracks. I'm a story teller and I hope people can connect with the sentiment behind the songs, most are based on real life experiences. As an artist I am very driven, releasing independently I have to be.

You've worked with Jeff Cohen in Nashville on your debut album, what was that whole experience like?

It was amazing! I love working with him and we just seem to get each other's way of writing. He inspires me as a songwriter and seems to bring the best out in my writing. I class him as a very good friend now.

What was it about your first single from that album 'Whirlwind' which made you want to release it as the lead?

I just feel that it jumps out at you. The musicians that played on that track sound amazing and they did such a great job. There's so many parts to listen to and it really gets me excited when I hear it. I just think overall it is a great catchy pop, radio friendly song.

How was the experience of making the music video for that track?

It was so exciting. Hearing the track on playback throughout the day and seeing the whole crew singing along and enjoying it also got me psyched. I was ready to drop out by the end of it but it was all worth it and I'm over the moon with the outcome.

Who would you like to work with going forward and why?

I really want to work with Jeff again and another songwriter Zach Abend who I also wrote with for the album. Collaboration wise I would love to work with Rascal Flatts.

Do you have definitive aims for your career?

Yes, of course, I just want people to hear my music and feel inspired or touched by what I have written.

Can you give a little bit of information about what those coming to any of your live dates should expect?

People can expect a variety of heartfelt ballads and up tempo songs and hopefully there will be a song that people can relate to one way or another.

Is there anything else you can tell us about what to expect from you in the coming weeks and months?

Well my album is out in April so I'm really excited for you all to hear it. Lots of live work including C2C on March 8, all the dates are posted via my website which is www.lucymayofficial.com - and lots more hard work!