Lucy Spraggan is back with her brand new album ‘I Hope You Don’t Mind Me Writing…’, so we caught up with the incredibly talented singer/songwriter to talk all about the new record, its current fifth place position in the midweek charts and much more! Read on to find out what she had to say… 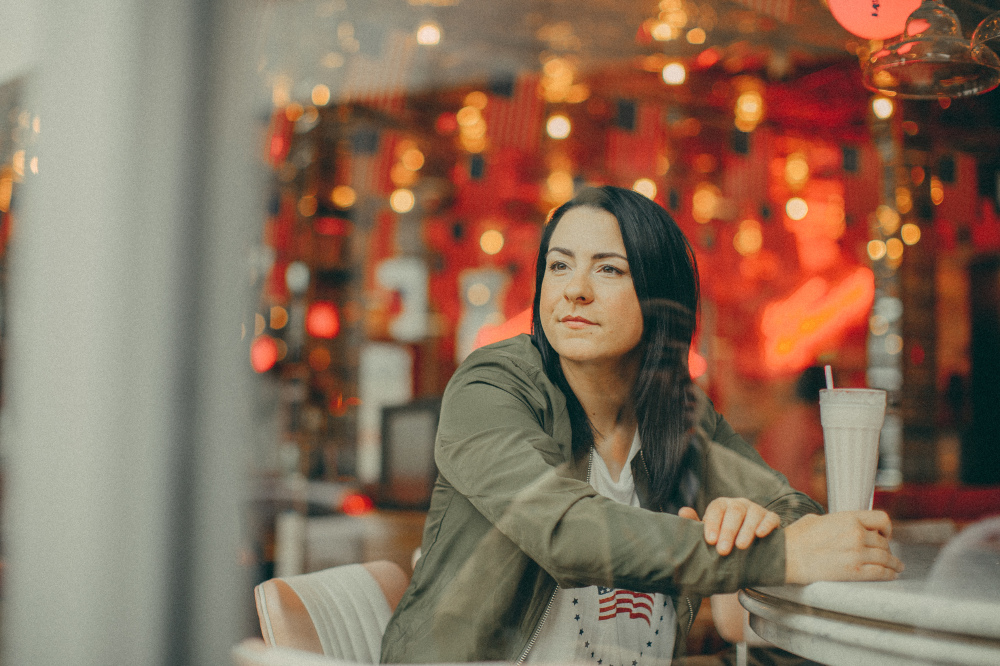 For those who haven’t yet heard it, what can you tell us about your new album?

It’s a collection of songs inspired by what I’ve seen and done over the past few years. I’ve changed my perspective on a few things and have learnt a lot, there’s a song about a lot of things we all tackle in life.

What sort of creative process did you go thrugh with the new record?

Well, I certainly didn’t sit down to write it. Most of it came from the ‘Notes’ on my phone. I just wrote songs about things I’d observed rather than looking for something to write about.

Where did you draw your influences and inspirations from for this album?

Everywhere. People, family, my house… Everything. I’m people-watching a lot; I really love learning about other people’s lives.

You’re currently at 5 in the midweeks – congratulations! What does it feel like to have that success already with the album?

I feel really happy that it’s high in the midweeks; we’re kind of hoping for a Top 20. With no national radio playlist that would be a great ting, although most of me cares about selling more records over a lifetime than in one week!

What sort of response have you had from fans on social media and the like?

It’s been amazing. The fan response is unprecedented, honestly, and the reviews have been fabulous. The Sun called it ‘a triumph’, which is pretty cool.

The recording studio is a big of an enigma to those of us who don’t sing – what’s a typical day like in the studio? If indeed there are any ‘typical’ days!

I can confirm there aren’t really typical days! Singing days can be tedious, singing over and over again. Sometimes you can stress out the producer by being too forward with your ideas so sometimes, it’s best to let them work their magic.

If you could choose anybody, who would you like to collaborate with in the future and why?

I’d love to work with a rapper called Watsky. He’s amazing. He raps about things I care about and has a really great perspective on life.

What have been some of your favourite recent music releases?

You’ll be touring in March; what should those coming to the live shows expect?

We have my original band plus some strings! So a totally new dynamic. Even though the venues are rather large we’re still going to keep it really intimate and make sure the audience are actively involved. I love touring and literally cannot wait.

Well the tour ends in Europe, in Berlin to be precise, so a big old hangover to start with. We then have plans for a massive summer with some incredible festivals, and hoping to cross the pond to work on some live bits in America! 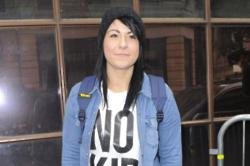 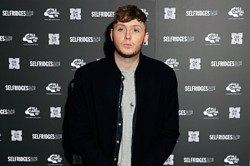