Luke Burr is back with his new single 'Lights On', so we caught up with the star to find out a little bit more about his work behind-the-scenes, his creativity and more...

Though he’s just 22-years-old, Luke Burr is one of the most exciting artists of recent memory. Described in the past as a raw mix of “early Amy Winehouse meets John Legend”, Burr is someone who’s clearly inspired by big names of the industry, but he’s also unafraid to cement his own mark and legacy upon his work. With his new single Lights On out now, we caught up with Burr to find out a little bit more about his creative process, where he draws influence from and more! Read on to find out what he had to say… 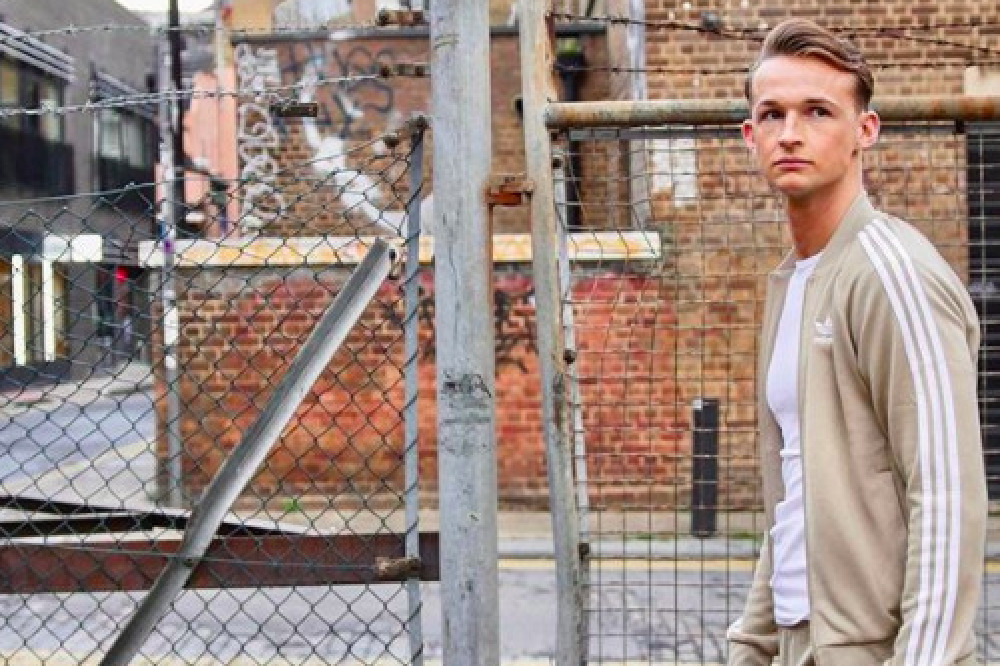 Luke Burr's back with new single 'Lights On'

For those who haven’t yet heard your music or sound, how best would you describe yourself as an artist?

I’d say it’s pop music heavily influenced by soul/RnB, gospel and hip-hop. I love to sit behind a piano singing soulful ballads, but I also want to make people dance. I hope each song of mine can give people a different feeling.

I try to find inspiration in as much of life as possible. A lot of my songs are inspired by struggles and challenges in relationships I’ve had; and a lot of the time not with girls, but in my career. The highs of performing and the lows of dreams being (what felt like at the time) shattered, inspire my songwriting.

When it comes to creating your material, how much creative control do you like to have over your music?

As much as possible! I’m not arrogant enough to think that I can do it all on my own but as an independent artist, a flip switched a while ago that made me determined to be as self-sufficient as possible. I have some great people in a team around me who I lean on for guidance, including some amazing producers and songwriters who I work with. But my name is the one on the record when it is released and so I want to know it all feels right to me.

I also try to have control in areas outside the song also. I try to be as creative as possible in the content that I create around the music. Creating videos and online content myself has been a big focus of mine this year.

And I want as much of an understanding as possible in the right strategy and direction to take in this crazy industry!

If you could collaborate with anybody in the future, who would you choose and why?

There’s an artist from America called H.E.R. She’s ridiculously talented. And her music is so, so real. I heard a song of hers called Focus (which I did a cover of) and just fell in love.  Her music is a bit more ‘left’ than mine but I would love to experiment and work with someone like H.E.R.

You toured with Rudimental; what was that whole experience like?

The first tour I did with them in Australia was one of the best weeks of my life. Thrown in at the deep end, performing in front of thousands of people at a festival for the first show, it really was sink or swim! I think this gave me such good life experience and confidence to achieve other things. Mainly, it gave me a taste of what can be achieved with talent and a lot of hard work. It inspires me to graft as hard as I can to have MY name in the big bright lights.

How difficult would you say it is it to make a name for yourself in the music industry?

Incredibly difficult. There is so much competition and with streaming and social media anyone can gain traction at any time. To get your voice heard above others is a massive challenge. It keeps me up at night. It makes me anxious. Trying to create something special all the time. Trying to think of new ways to be creative. But one memorable gig or a day in the studio where something beautiful is made, makes all the pain worth it. So whilst it gives me some big lows, it also gives me incredible highs. So the difficult times are worth it.

Can you tell us about some of the biggest challenges you’ve faced in your career to-date?

Working out what my sound is was the greatest challenge. And to do that I needed to work out who I am. So working out who I am has been the greatest challenge! As a young boy I knew I could sing and I knew I could perform. I guess I thought it would be like in the movies where someone spots you and gives you some songs and turns you into a superstar. I worked out pretty quickly it wasn’t like that! It took me about 100 songs and a lot of living to work that out. Being signed at a young age taught me that there are no guarantees and also taught me how to achieve what I want without relying on anyone else. I like to see the greatest challenges I’ve faced as moments of learning that can only make me better.

A lot of people seem to rely on numbers – streams or followers – to determine whether an artist is ‘hot’. Convincing people I’m worth listening to was always going to be a challenge. Getting those good shows or playlists. But as long as I believe in what I do and love every show I put on and song that I put out, I have to back myself that it will click and the stars will align.

I don’t want to put a limit to my dreams. I believe anything is possible. I dream of winning BRIT Awards and Grammys; I dream of selling out arenas across the world; I dream of having a career for decades. So I will do everything I can to make these dreams come true. But if I can travel the world and have people come to watch me perform all over, then that would be very fulfilling. Baby steps!

You should expect some collaborations, some very exciting visual content, a new single and a headline show. Follow the journey! And come down to a show – I’m headlining The Waiting Rooms on September 13.

Click here to listen to Luke Burr’s Lights On on Spotify.