Writing music since 10-years-old, Maria grew up in Mayo, Ireland, where she spent her time honing in on her talents and polishing her craft. 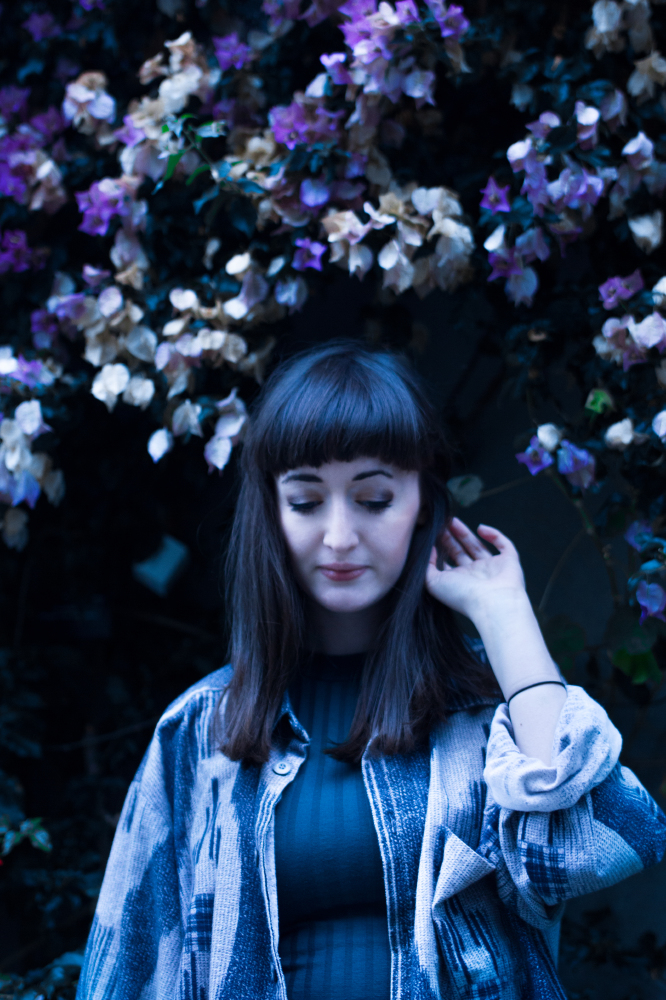 Now she's ready to take on the world of music, and we got the chance to put some questions to the rising star about exactly what we should expect from her.

I find this to be one of the hardest questions! I've been likened to Lucy Rose, Daughter and SOAK which are major compliments, so it's cool to think that that's true in one way or another! But I guess to sum it up in a few words - a quirky kind of folk!

I come from a small town in the West of Ireland, a place where there isn't many venues that host original music. The choices boiled down to pub cover gigs or a trad session! So I guess in that sense, I felt quite limited when I was younger when it came to showcasing my own music.

I've also run into difficult when working with different people. I won't name and shame anyone but you find out pretty quickly that not everyone in the music industry is doing it for the music!

To be honest, incredibly difficult. It's something you really need to work for and that's something I've only truly realised in the last year. BIMM has been incredibly helpful in that sense because it really equips you with the tools to combat the industry in the best way you can - to educate yourself to make the right decisions at the right time. But I don't want to seem completely pessimistic about it! I'm a big believer that if you truly want something and you're putting a lot of positive energy behind it, things will come your way!

Very. My songs are very important to me and I have to say that sometimes, I get a bit defensive if someone tries to change something... But I've been working with more and more musicians over the last year and you come to realise that you can learn a lot from other people! So I try to be as open as possible to different opinions, but when it comes to finishing the songs, I like the lyrics and melody to be my own.

Many of my songs are about the way people think about things. I find it really interesting that we could all look at the same situation and think a million different ways about it. So I try to write about different sides of a particular situation. But I also write a lot about my own experiences... Sometimes I like to hide them under metaphors and images though, so no one quite knows what I'm talking about! (laughs)

Before It Has Begun - Maria Kelly

Let me introduce you to my song 'Before It Has Begun'.If you enjoy this video, please pass it on to someone who might like it too. I am excited and terrified to find out what you all think!Thank you so much to Ciarán O'Brien Media for the video.You can also download the track here for free: http://bit.ly/1Nlgp7f

Kina Grannis! That's just a little dream of mine. She seems like the sweetest human alive and to be able to write a song with her would just be so lovely.

Both my legs and arms are double jointed! Weird, random, kind of gross, I know!

Do you have definitive aims or goals for your career going forward?

To get the chance to tour some countries with my music! There's so many parts of the earth that I want to see and to be able to do that because of music? Even better!

Also I would love to play a show in the Olympia Theatre in Dublin at some stage. It is the most delicious looking venue I've ever seen! (This sounds so strange but I swear, it looks like a cake or something!)

Fingers crossed, I hope to have one if not two successful EPs out in the world! But who knows? We'll have to see!

New tracks, new gigs, a bigger sound! Constant development is my plan of action. I'll be hitting the live scene in 2016 with a full band in tow and I hope to have my first EP out in Springtime! But again, fingers (and toes... and double jointed arms... and legs) crossed that it will all go to plan!

Maria's single 'Before It Has Begun' is available now.